Home Entertainment Xbox Will Have 3 Controls With Indigenous Art 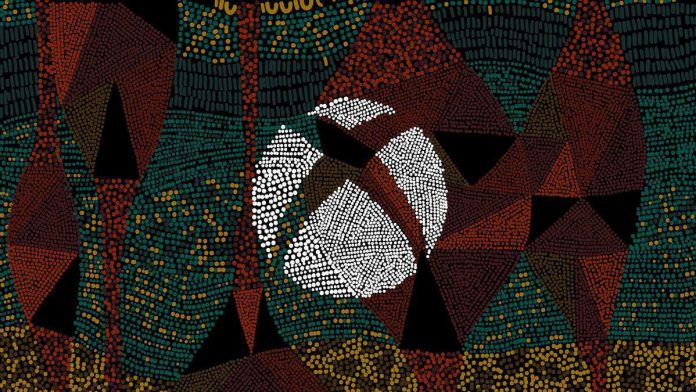 Occasionally, Xbox Mexico is working in collaboration with 3 groups of communities representing the 68 that exist in Mexico according to the international working group on indigenous issues (IWGIA). This approach will create three unique Xbox controllers with traditional art designs:

Huichol: group that belongs to the Yuto-Nahua family that has four variants, which are spoken in the States of Nayarit, Durango and Jalisco. His art is representative through expressions through colored beads made from bone, clay, stone, coral, turquoise, pyrite, jade or seeds.
Olinalá: group originating in the state of Guerrero, located in the mountain region, to the east of said entity and that have an artisan lacquering technique originating from the pre-Hispanic people of the same name, which consists of waterproofing and artistic decoration of wooden objects or vegetable bark of the lináloe tree.
Tenango: it is a style of embroidery originating in the municipality of Tenango de Doria, in the state of Hidalgo, Mexico that is characterized by textiles with a combination of colors and the representation of flora and fauna.
These three pieces of handmade crafts, created as a tribute to the indigenous communities of Mexico will not be for sale and will be released in the coming days.

Sylvester Stallone fights for the rights of Rocky and Creed in...