Home Entertainment Xbox Will Develop Native Games For The Cloud With The Creator Of... 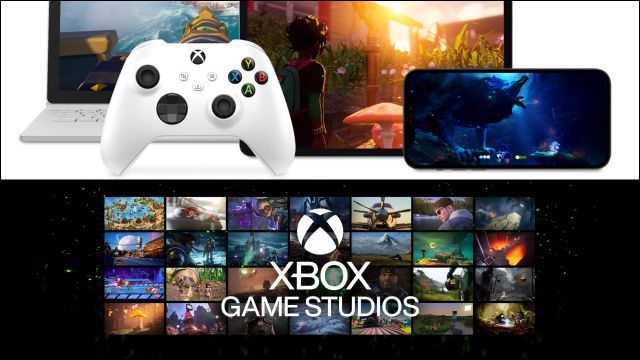 Xbox: Kim Swift will take over directing these projects after she leaves the Google Stadia studios. First details confirmed. Microsoft has confirmed the signing of Kim Swift, creator and designer of Portal, as the new head of the video games department focused on experiences for Xbox Cloud Gaming, the branch dedicated to cloud gaming of the Xbox ecosystem. After the departure of her last February from Google on the occasion of the closure of the internal studies of Google Stadia, Swift falls to the firm of Redmond to head this new project, of which there will soon be native games for the cloud.

“Kim will be tasked with building a team focused on new experiences in the cloud,” Xbox Game Studios chief publisher Peter Wyse told Polygon. From Microsoft they have the objective of publishing “native games in the cloud” in the future. Swift will be one of those responsible for those long-term purposes, which seek to reach the entire public that currently plays video games, not just those who use a console or a computer. This argument is in line with the goal of making Xbox Game Pass possible on Smart TVs before the end of this year.

The future of Xbox also passes through the cloud

During the last few years, when Google signed Jade Raymond – now at Haven Studios, their new studio, under a new intellectual property for PlayStation Studios – Kim Swift joined its staff and took over the job of working in the R&D department. . Her experience in developing features and experiences in the cloud and her familiarity with this cutting-edge technology are some of the reasons that have brought her profile to the Xbox team. It is unknown right now what or how those first native Xbox Cloud Gaming games will be.

As explained by Xbox to MeriStation just a few weeks ago, Microsoft will publish its own stick device, as a Chomecast, to be able to connect it to a TV via HDMI and thus access the entire Xbox Game Pass Ultimate catalog with Xbox Cloud Gaming.