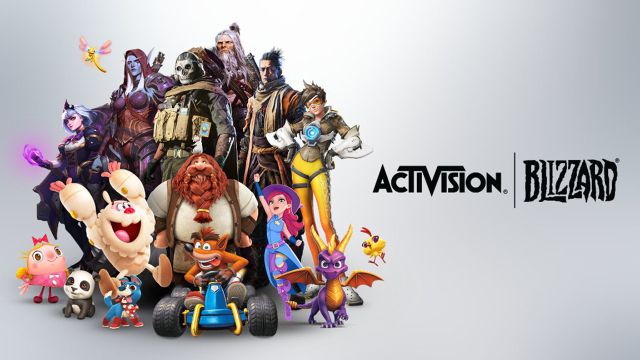 Xbox: The deal with Microsoft is expected to close in 2023; meanwhile, Bobby Kotick will remain CEO of Activision Blizzard. Reasons for the purchase. Microsoft announced this Tuesday, January 18, a multimillion-dollar purchase agreement with Activision Blizzard for which it will acquire all of its shares in exchange for 68.7 billion dollars. The transaction, which is expected to close in mid-2023, will leave Phil Spencer as CEO of Microsoft Gaming (the sum of Xbox Game Studios, Bethesda Softworks and Activision Blizzard); Until then, Bobby Kotick will remain CEO of the company. The reasons for this sale are diverse.

Why Activision agrees to be bought by Microsoft

Speaking to GamesBeat, Bobby Kotick has responded to some of the questions asked by the North American header. When asked about the investigation of the Department of Good Labor Practices of the State of California, which denounced Activision last July for sexual and labor harassment, and if that complaint has triggered in accepting the sale of the company, the answer is clear: “I think the thing that affected the stock price the most was the departure of Overwatch and Diablo,” he begins by saying.

The company had fallen 31% on the NASDAQ over the last twelve months. After knowing the agreement, at the close of this Wednesday (after the first full day), the reaction of investors has been positive, with an upward correction of 25.95% (82.15 dollars per share; the sale has been closed for $95 a share).

On the other hand: “People started to see that this year’s Call of Duty wasn’t doing very well. So I think the [California state] filing and the Wall Street Journal article [that broke the case] contributed to that, but stocks go up and down for a variety of reasons. Our view is that at $95 a share it’s a great deal for our shareholders. And so it was an easy and independent trial. It’s a big business.”

Disney+ Removes Controversial tribute to Stan Lee from “The Punisher”