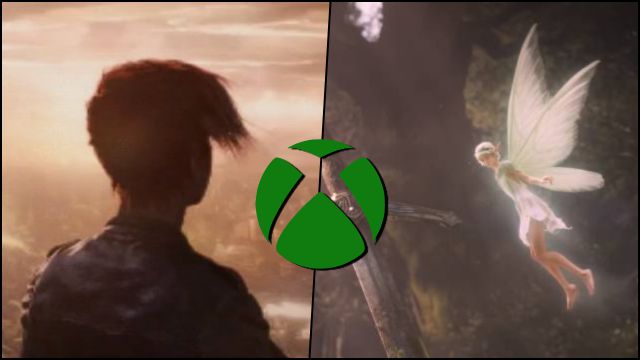 Xbox: Matt Booty brings out the versatility of Xbox Game Pass by its variety between large and small proposals, but also recognizes what is missing. The Xbox ecosystem is based on Xbox Game Pass, there is no doubt. Microsoft wants to turn its star service into the meeting point for all its players, a platform where we can find blockbusters in both singleplayer and multiplayer proposals and, of course, also small works. However, Matt Booty acknowledges that they still lack that great commercial blockbuster that PlayStation has achieved several times, with AAA icons based on immersive experiences.

“First of all, my hat is off to Sony and its system of studios and leaders; I mean, it’s fantastic ”, begins by saying the head of Xbox Game Studios in a meeting with Kinda Funny Games. “You can’t argue with the quality, the art and the games they’ve released, the ones they’re working on now, and the material we’ve seen so far, so I take my hat off to them,” he clarifies before his presentation.

“It has been a place where we have not been ahead”

When asked if they want to have a title of that style, Booty believes that they are “important” for the catalog of a console because they are recognizable, reach all audiences and are highly anticipated. “And it’s certainly been a place where we haven’t been in the lead, we haven’t really had a face-to-face with Sony. I don’t necessarily want to get into the subject of ‘what is our Uncharted? What is our Horizon Zero Dawn? What is this? What is ours? ‘ I don’t think that does anyone any good ”, he clarifies, although he acknowledges that in recent years they have not had that great massive commercial bombshell.

“But you have hit the nail on the head, and what I have made clear is: what are those games that deal with universal themes, that have a great world in which people want to get lost, that have really well-written characters and production values? very high? That is absolutely what we want to look for, ”he ends. Phil Spencer anticipated these words last year, when he declared wanting more exclusive single player games on Xbox Game Pass.

With works like Fable, the Perfect Dark reboot, Avowed, and the upcoming proposals from its 23 in-house studios (already contemplating Bethesda in the equation), Xbox Game Studios continues to grow on the path of consolidation. On October 28, Age of Empires IV opens; On November 9, Forza Horizon 5 will arrive, while Halo Infinite will be released on December 8.