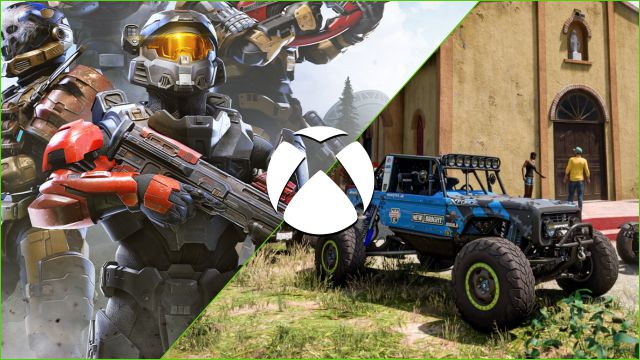 Xbox: The company is planning big Xbox Game Pass releases between now and the end of the year; With special prominence for Halo Infinite and Forza Horizon 5. Xbox made it clear at E3 2021 that the second half of this year will be marked by a constant stream of releases. From this month of July, with titles such as The Ascent or Microsoft Flight Simulator, until the month of December, users of Xbox Series X | S, Xbox One, Windows 10 PC and all subscribers to Xbox Game Pass will have a multitude of titles where choose; although there are two names that stand out above the rest: Forza Horizon 5 and Halo Infinite. A new video from Xbox Spain summarizes everything in a minute.

Titled Video games change your world, the video compiles some of the most representative releases of this lineup, which will begin this July 27 with Microsoft Flight Simulator and that will return to us on August 25 with Psychonauts 2. Later, in October, Works such as Back 4 Blood stand out, which will be playable from October 12 (world premiere) on Xbox Game Pass, or Age of Empires IV (PC) on October 28.

November will be the turn of Forza Horizon 5, which has already chosen the 9th as its launch; included from launch on Xbox Game Pass for Xbox One, Xbox Series and PC. And maybe November is also the month chosen by Halo Infinite, whose date is still unknown by strictly strategic criteria; no delays are anticipated. Apart from those mentioned, Microsoft will give media support to titles such as Twelve Minutes (August 19), Aragami 2 (September 17), Sable (September 23), Scorn (autumn), Anacrusis (autumn) or The Gunk (2021 ), among others.

Part of the strategy for the future also involves the cloud, with an Xbox Cloud Gaming powered since this July by Xbox Series X technology. This translates into lower latency, faster loading times and a better gaming experience. use with 1080p resolution with up to 60 FPS. Just access Xbox.com/Play from Microsoft Edge, Chrome or Safari on a PC or mobile device (iOS in browser, Android from the app), log in with our Xbox account and start playing more than 100 available games; some of them with support for touch control. In the future, Xbox Game Pass will also come to Smart TV and Windows 11 with its own app. 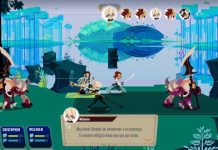 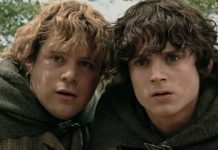 The Last of Us: Nico Parker To Play Sarah On The...