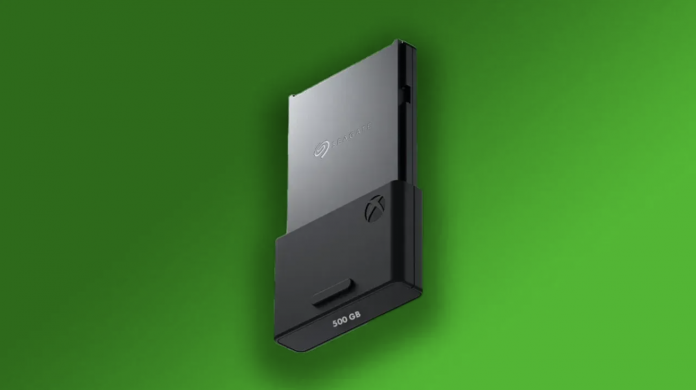 Affordable storage upgrade for Xbox Series X|S consoles on the way. The highly anticipated new SSD was displayed for the first time with its box.

The new storage upgrade for the Xbox Series X|S was announced last month. Especially with the transition to the new generation game world, players often had memory problems. Being aware of the situation, Seagate gave the good news.

The 512 GB SSD, which will relieve storage areas, is slowly getting ready to enter the markets. Thanks to the last leak shared, we had the chance to see the card with its box for the first time.

With an estimated release date towards the end of 2021, SSD will save lives in many ways. Especially recently, the game volumes, which have reached meaningless dimensions according to some, have started to get quite annoying. These days, when big productions are no longer released below 100 GB, Seagate wants to relieve Xbox Series X|S users’ hands.

The company, which released a 1 TB SSD last year, also thought about the players in financial terms. Especially Xbox Series S users will have the opportunity to play more games thanks to the new cards. Currently, Xbox Series S users have 364 GB of space, while Series X users are offered a capacity of 802 GB.

512GB Xbox storage cards for the Xbox Series X/S look to be on the way soon. Great for storing Call of Duty on 😉 https://t.co/rLTbiGYHR4 pic.twitter.com/DgCFnm76Km

Although no official release date has been announced for the cards that are ready to appear on the shelves, the interest of the players has already been drawn. The 512 GB SSD, whose official price has not been announced, is also listed on some websites. According to the resulting images, the storage space will meet its users at $ 182.

The affordable SSD, whose technical features are not known, may have similar capabilities with the 1 TB model. The 1TB SSD, which uses PCIe 4.0 x2 channels, was not preferred due to its high price. However, it is quite possible that a more affordable model will stand out in the market. 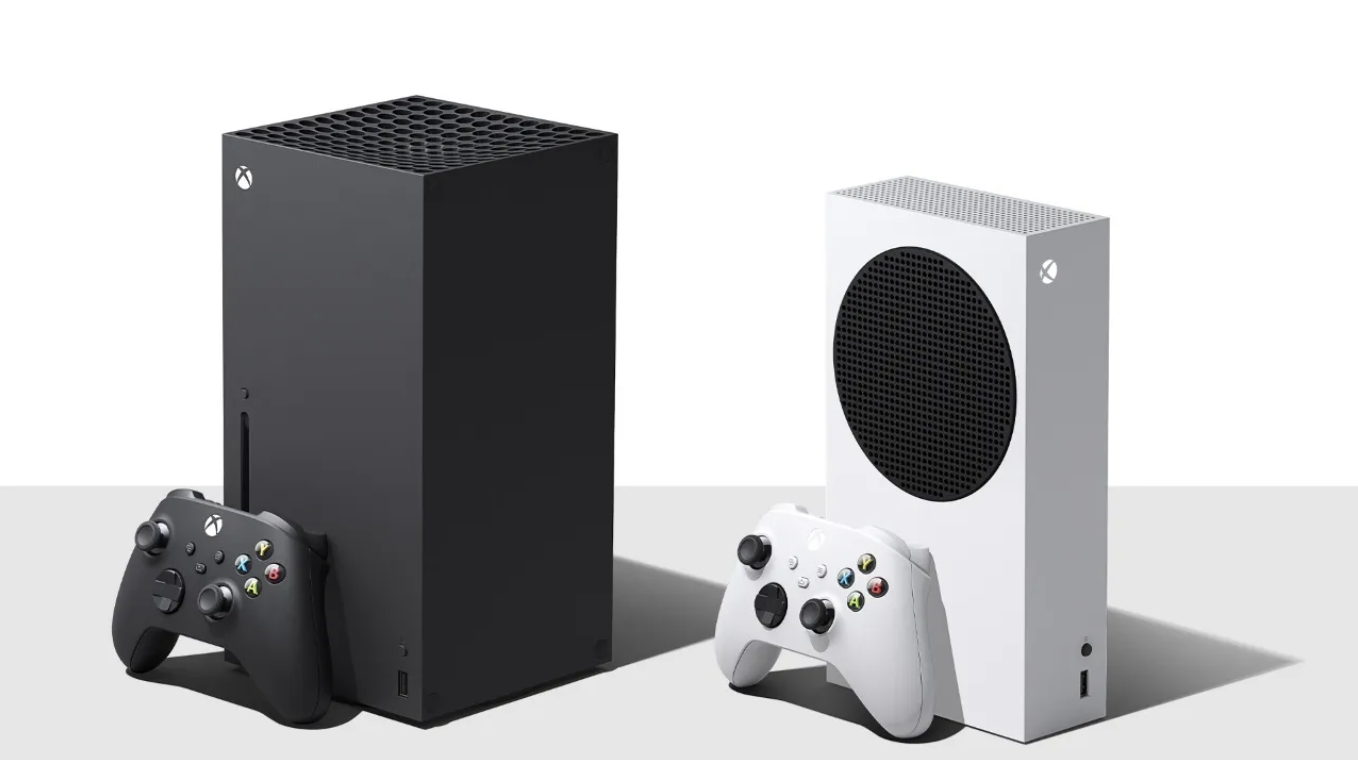 Thanks to the new generation storage card, players will be able to experience, for example, Call of Duty: Vanguard more comfortably. Because the game, which was learned to take up 270 GB of space, made everyone think brooding before exiting. Let’s see if Seagate will be able to make Xbox Series X|S users happy with its 512GB SSD. We’ll wait and see.

How did you guys find the new SSD? Do you think Seagate will be able to fix the storage space issues? Do not forget to share your views with us.

Nintendo 3DS and Wii U lose support for Netflix in June