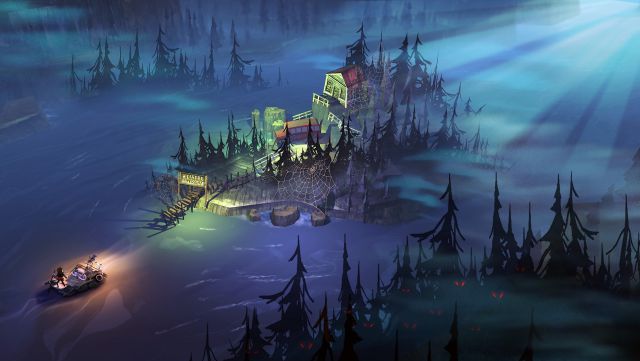 All games free with Gold in March 2022

You are still in time to redeem part of those offered during the month of February. Until February 28 you can get Broken Sword 5 The Serpent’s Curse and Band of Bugs. Instead, Aerial Knight’s Never Yield will stay until March 15. Once they are in your profile they will remain linked forever as long as you keep your subscription active.