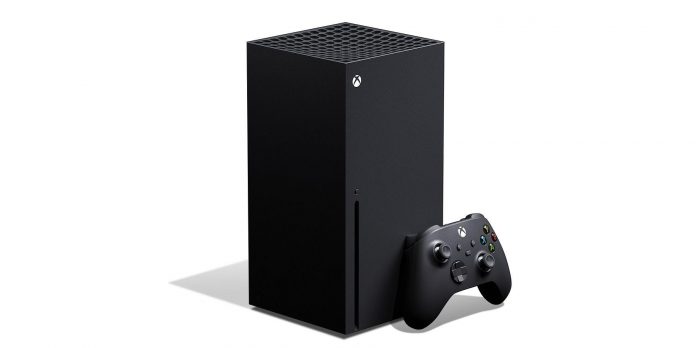 The next-generation consoles were officially released in November 2020, but many fans are still waiting to get their hands on them. The PS5 and Xbox Series X have been available for some time, but the supply cannot meet demand due to the ongoing shortage of chips. New shares are sold out almost instantly, so some customers resort to buying consoles from speculators.

Earlier this month, Sony mentioned that it plans to significantly increase production of the PS5. This news came along with an announcement confirming that the PS5 has sold over 20 million units worldwide. On the other hand, the total sales of the Xbox Series X and Xbox Series S are unknown. Since the PS5 and Xbox Series X consoles are not available on store shelves, it can be difficult to analyze the demand for any of these systems. Although weekly or monthly sales of equipment may not give a clear picture of the market, the data still show some interesting trends related to consumer spending.

This is the second time more Xbox consoles have been sold in Japan this year than PlayStation systems, with the first report dating back to May 2022. From May 9 to May 15, Microsoft sold 6,225 units of the Xbox series compared to 2,963 PlayStation 5 consoles. In both cases, the Xbox series devices managed to sell more than twice as many as the PS5 devices. It should be noted that the PlayStation 5 is still far ahead of the Xbox Series consoles in lifetime sales. However, the Xbox Series X and S have significantly improved Xbox One sales in this region.

With shipments of the PS5 and Xbox Series X consoles limited due to ongoing chip shortages, many customers are likely opting for whatever current-generation system they can get. The Xbox Series S is more affordable, which could be a possible reason it took the crown last week. However, no system can compare with the Nintendo Switch, which sold 50,405 units of its three models in the same week.

How to upgrade PS Plus to the new PS Plus (Extra,...