Home Tech Xbox Series X will turn into a refrigerator 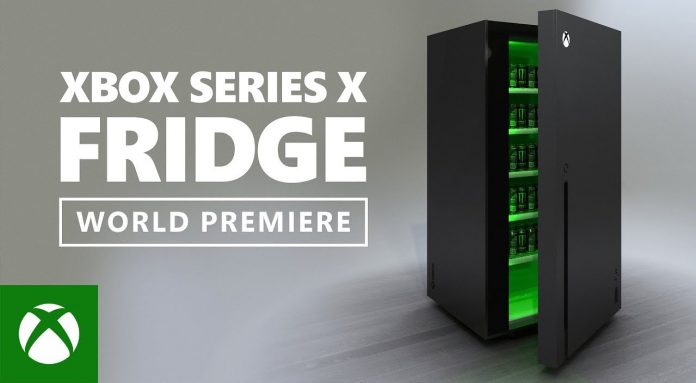 Xbox keeps its promise to launch mini fridges, beating Skittles, Spotify, MTV and more companies in an online survey. The promise of a mini fridge modeled on the Xbox Series X by Microsoft has recently become the focus of attention on social media. Now, this promise has become a reality and it is planned to start production in the near future.

Production date has not been determined yet

Before the Xbox became a champion, Xbox Marketing General Manager Aaron Greenberg promised his fans that “even if the company is a gaming giant, it will start production for Xbox Series X mini fridges.” After winning the competition, Xbox sent a congratulatory tweet to Skittles and all other competing brands. “Stay tuned later this year for updates on mini fridges,” the company added.

When the Xbox Series X was unveiled for the first time, fans expressed that the console looked like a rectangular prism-shaped refrigerator. Since then, some celebrities like Dwayne “The Rock” Johnson have even bought their own custom Xbox Series X mini fridges. In this way, the Xbox’s refrigerator adventure has taken its popularity to the next level.

No date has been given for the Xbox Series X mini fridges, which have been spoken by fans. As stated on social media, production will take place definitively.

Therefore, it is assumed that there will be many feedbacks on this issue in the near future. As fans, we will be following the release process of these refrigerators with curiosity.

GG @Skittles for a good fight. We made a lot of new friends along the way and thanks to everyone who voted! Stay tuned later this year for updates on mini-fridges.