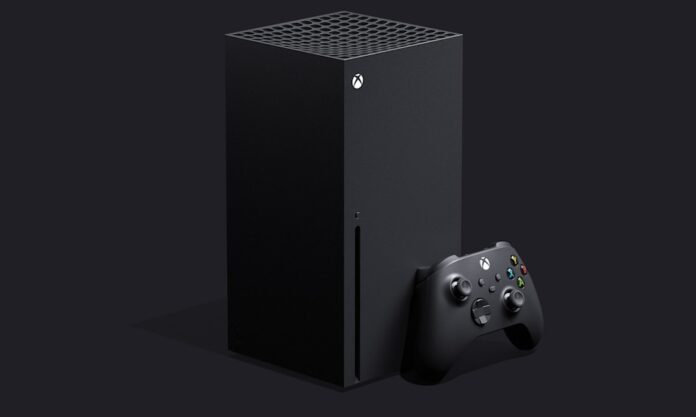 The first question that comes to the players’ mind about the new generation game consoles to be released is whether the new console will support the games released for the old generation. For this reason, one of the factors affecting the first sales figures of a game console is backward compatibility support.

When Xbox Series X, which will be Microsoft’s next-generation game console, was announced, the question of whether many players would support old games. In a new statement from Microsoft, it has become certain that Xbox Series X will have backward compatibility.

Xbox Series X Program Director Jason Ronald made the statement that Xbox Series X will support other Xbox’s games. In a blog post by Ronald on the topic, he said that when the Xbox Series X’s over 100,000 hours of game testing has ended, thousands of games will be playable on the console, from classic games to everyone’s favorites.

Ronald also made a separate statement about the game support of Xbox Series X, and announced that Microsoft’s new game console will support not only Xbox One games but also hundreds of Xbox 360 games.

Xbox Series X Program Manager Ronald said that the display features in certain games will be much better than before. Ronald said that games using dynamic resolution scaling will be offered 4K or HDR images. Ronald has already announced the name of games like Halo 5: Guardians and Fuzion Frenzy for HDR image quality.

Ronald added that they continue to work on innovations that will also double image refresh rates. In some games, Jason Ronald, who said that he could increase the image refresh rate to 120 fps, declined to reveal the name of the game. Ronald said, “Certainly there are some games that we can increase from 30 fps to 60, and there are a few games that we see reaching 120 to 60 fps. However, we are still in the process of end-to-end verification for the games. ”

The new game console Xbox Series X, with which Microsoft has increased expectations, is expected to be released in the coming summer. Jason Ronald’s comments showed once again that the Xbox Series X will face players with a wide range of capabilities.