Home Entertainment Xbox Series X Will Have New Stock In The Microsoft Store in... 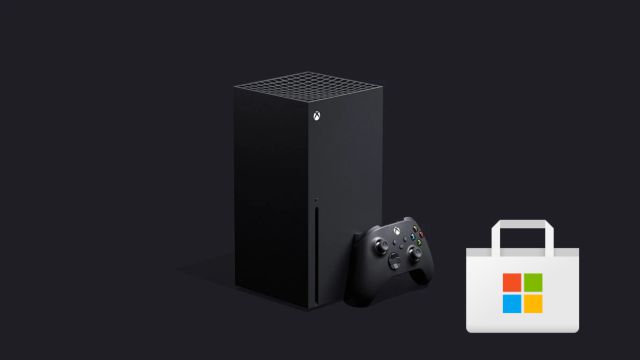 Xbox Series X: Like PlayStation 5, Redmond’s next-generation console has suffered from stock problems due to the coronavirus.Semiconductor shortages and the coronavirus pandemic have prevented PS5 and Xbox Series X from hitting stores normally. The companies believe that the situation will not normalize until next year, so those who are interested in acquiring one of the new systems have to be very attentive to stock replenishments. Xbox has announced through social networks that there will be new units of its most powerful machine today June 22 at 7:00 p.m. (Spanish peninsular time). Where? In the Microsoft Store.

Although in the case of Microsoft they have marketed two new generation models with different technical specifications, Xbox Series S has been easier to find in online stores. Now there is a new opportunity to take over Series X, which in addition to introducing an Ultra HD Blu-Ray disc reader has more powerful hardware, designed to achieve 4K resolution in games.

The future of Xbox: games, services and consoles

Phil Spencer, head of the Xbox division, has emphasized services such as Xbox Game Pass. The Ultimate subscription already allows access to a good number of video games in the cloud, for now only on mobile devices and iOS. However, the idea is to reach televisions and consoles, so that players can access Xbox without the need for specific hardware.

This entire ecosystem will be nourished by the video games that are already in development within Xbox Game Studios. At the joint Xbox and Bethesda conference, Microsoft uncovered titles such as Redfall, Halo Infinite, Starfield or The Outer Worlds 2, but all its studios are already working on future projects, which will be marketed over the next few years, from Day 1 on Xbox Game Pass.