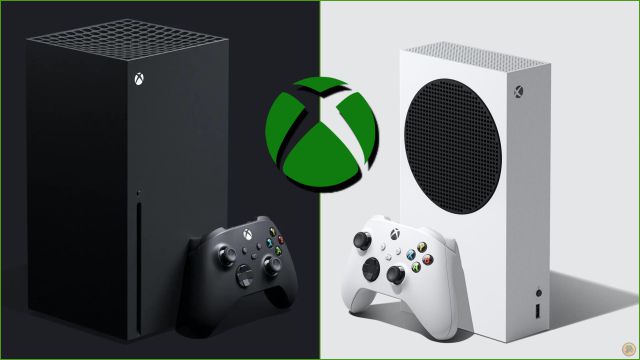 The North American company offers an approximate window of availability of its new generation of Xbox consoles this year 2021.

Microsoft estimates that it will have supply problems for Xbox Series X | S consoles until this month of June 2021. After confirming during the presentation of its latest financial results that the supply would be below demand for a certain part of this year, the North American firm extends its perspective of availability of both machines until June.

The information comes from Mike Spencer, head of the financial relations department, for The New York Times. Initially they thought that in April they would be able to have units with a certain normality; But there are different factors that are preventing the correct flow of component production (AMD estimates stock problems until the second half of 2021), their supply and subsequent international distribution. Among them, the COVID-19 pandemic.

All in all, Microsoft has signed a record quarter with more than $ 5 billion in revenue through its gaming department; which responds to the conglomerate of Xbox consoles and their services, including Xbox Game Pass, which adds more than 18 million subscribers in a trend of more than one million new members each month during the past quarter. These infringements have grown 51% compared to a year ago.

PS5 is also out of stock; Extensive situation to graphics cards
In that same article, The New York Times claims to have also contacted Sony to learn more about the stock of PlayStation 5; especially after the message they published in November, where they assured that there would be more units before Christmas. That date has passed, and officially, there is no clear perspective on when your console’s drive stream will recover.

The supply of mid-range and high-end graphics cards is also currently suffering. Companies such as Nvidia or AMD itself are struggling to offer units of their main next-generation products.

Xiaomi Mi Note 11: What Awaits Us?