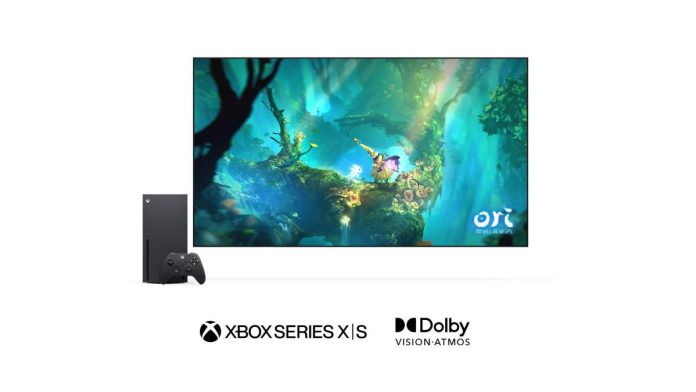 Xbox Series X: Gamers with compatible televisions have the opportunity to take advantage of this technology, which enhances colors in games that use it. Microsoft and Dolby have worked together to implement Dolby Vision Gaming, a technology that is available for the first time on a console by the hand of Xbox Series X and Xbox Series S. Those in Redmond have released the update this very day September 28, so that users with a compatible television can benefit from certain visual enhancements by installing the latest firmware for the machine. This has been revealed in a new publication on their official blog, Xbox Wire.

“Dolby Vision deepens your immersive experience by allowing you to distinguish an enemy hiding in the shadows, or an area with hidden clues.” Those are achieved thanks to “an expanded contrast and a higher quality of both bright and dark scenes,” they explain on Xbox Wire. Also, they promise more vivid colors.

Currently there are more than 100 HDR compatible games that already work with Dolby Vision Gaming, but in the future they will expand it with new titles such as Halo Infinite. “To ensure that the library of games continues to grow, Dolby and Xbox are working closely with developers to provide them with the tools they need.” The purpose is that they can take advantage of all the advantages of technology.

Older games that use HDR 10 or Auto HDR will also draw on Dolby Vision, as both companies allow these titles to take advantage of some advantages without having been previously optimized.

To activate Dolby Vision Gaming it is necessary to enter the configuration menu of the console and look for the general options. From there, go to TV settings and select “Video Modes”. If Xbox Series X / S is properly updated, you can choose Dolby Vision Gaming from that menu. Depending on the television, you will also need to configure it so that it can deploy the technology without problems. Microsoft recommends activating low latency mode (ALLM) and VRR.