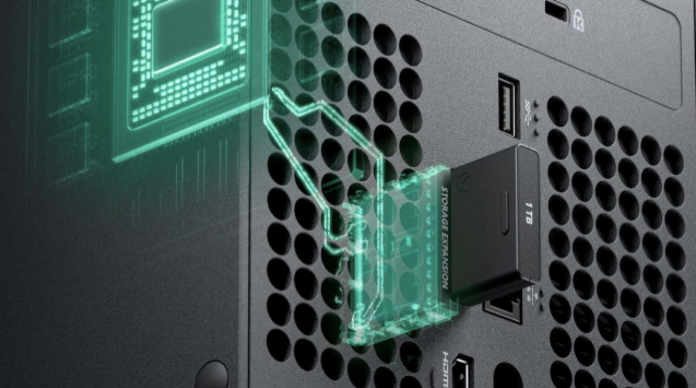 Xbox Series X | S consoles have 1TB or 500GB storage options. However, for most players, it is not enough to store their games in this area. At this point, the company offers users a special expansion option. Seagate has been selling the expansion card on the market for some time now.

Seagate arrives as an alternative to 1TB expansion card

Developed by Seagate, the card has a capacity of 1 TB. However, despite the fact that the card is compact and uses PCIe 4.0 x2 channels, it retails for around $309. Most users would not agree to pay such high sums for an expansion card. At this point, there is good news from the company. 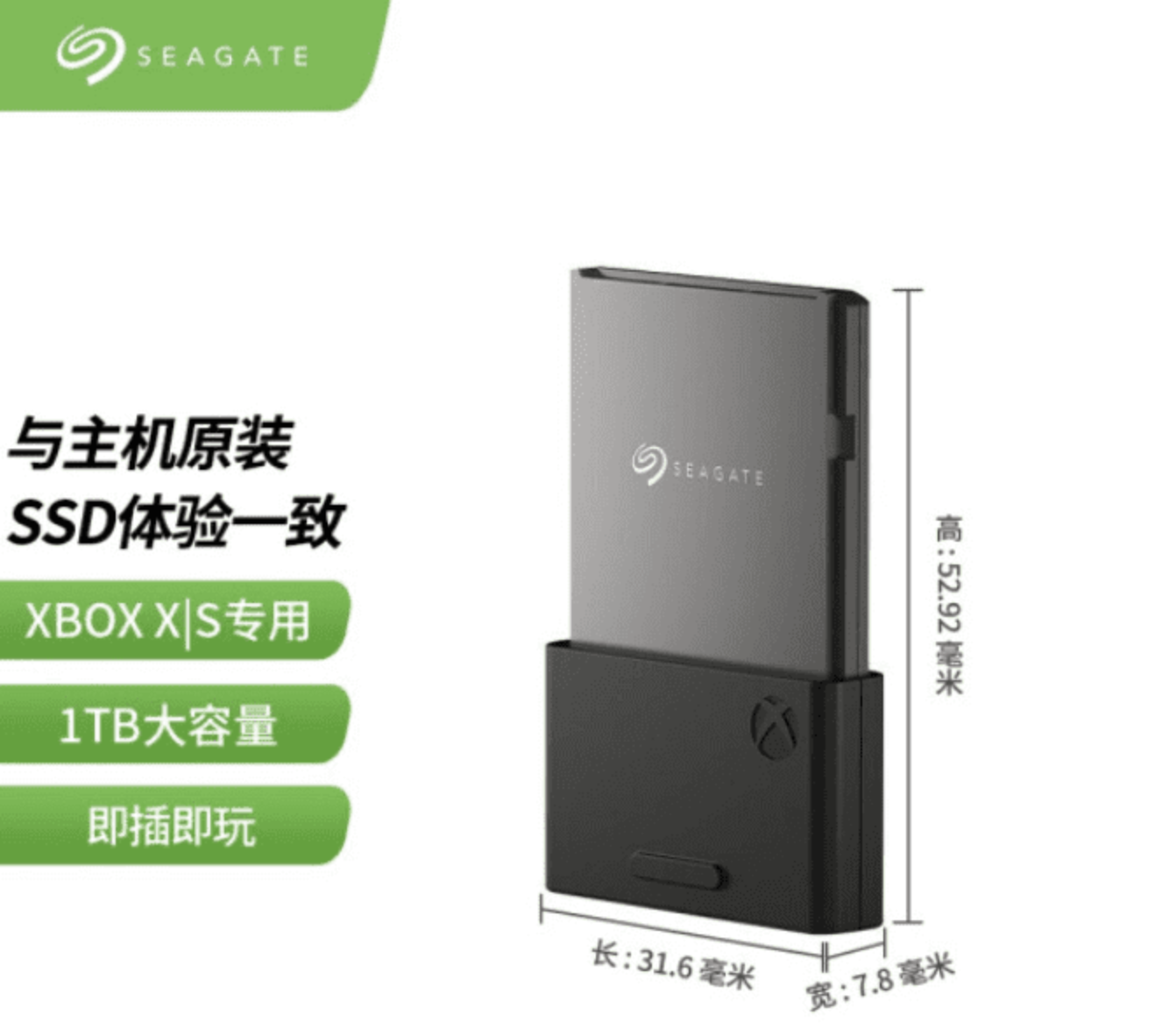 The new card has 512GB of storage

According to a recent report, Microsoft Series X | There is a 512GB expansion card on the market for the S. This new storage capacity option has appeared on two French e-commerce sites. The device is currently priced at $182. That’s also considerably cheaper than the $309 1TB option. The introduction of such alternatives to the market also makes users happy. 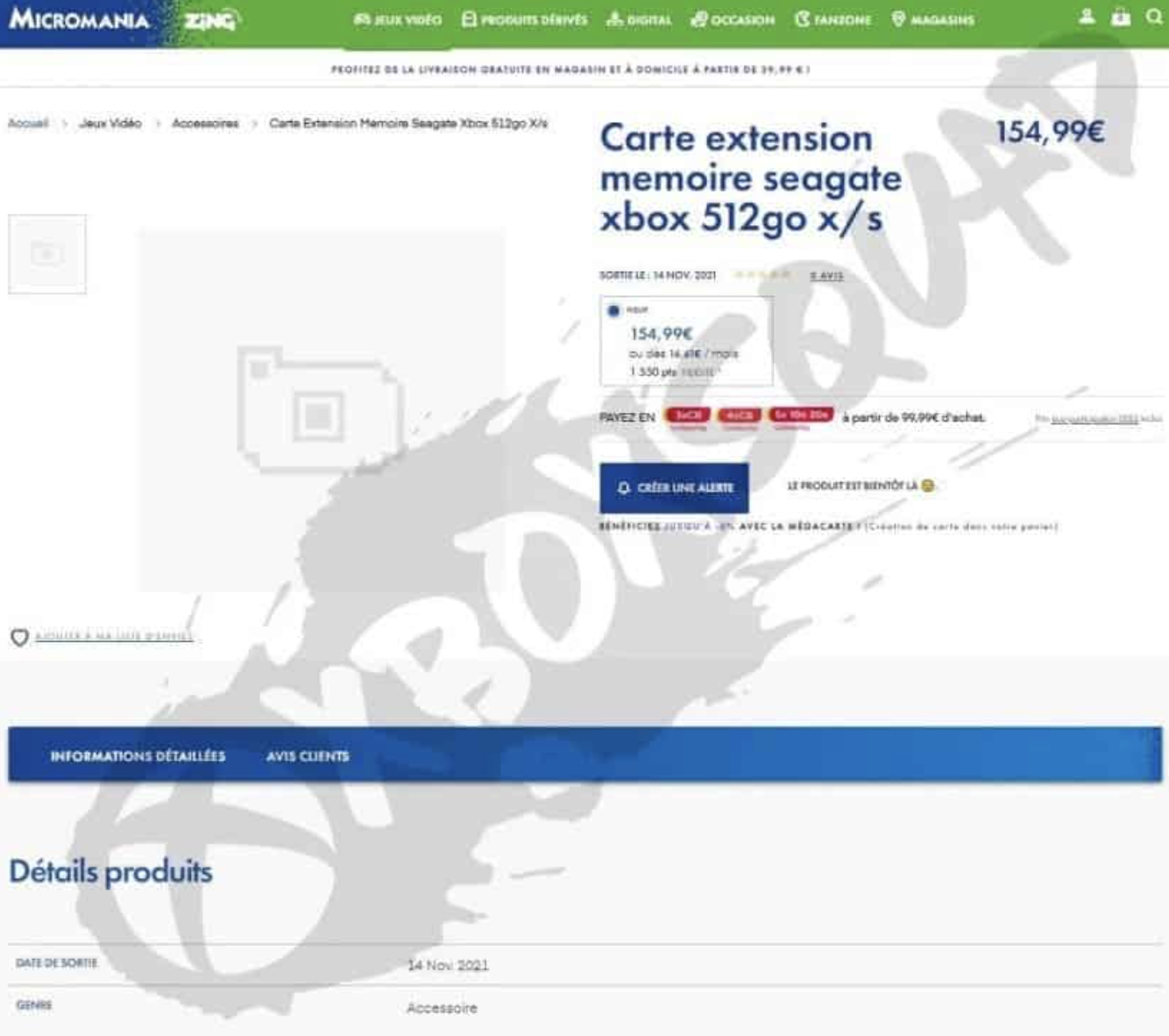 There is no photo of the product on the e-commerce site. It just seems that the expansion card is still manufactured by Seagate. Although the price is much more expensive than solid state drives, it is thought to be easier to accept by users than the 1 TB version.

As of now, there is no official report regarding this expansion card from Microsoft or Seagate. In addition, the Seagate 512 GB expansion card is expected to be released this year.

You the new Xbox Series X | What do you think of the S expansion board? Do not forget to share your ideas with us in the comments section! 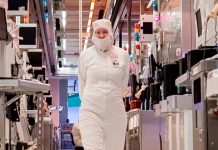 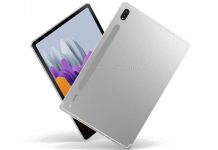