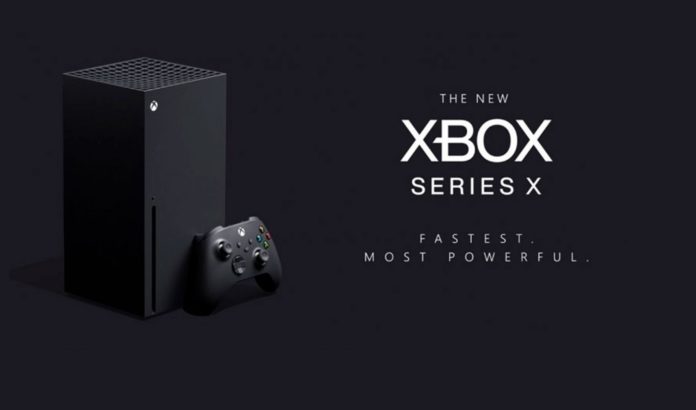 New information for Microsoft’s new generation game console Xbox Series X has emerged. An Xbox executive announced that it will not come with any exclusive games when the Series X is released.

PlayStation and Xbox game consoles are often known for their exclusive games. The Xbox game console is often remembered for the Halo and Forza series, while PlayStation is known for games like Gran Turismo, God of War and The Last of Us. Such special games, especially when the consoles are released together with the consoles, attract a great deal of attention and excite fans. Microsoft does not seem to follow this strategy with the Xbox Series X.

Exclusive game will not be released at the launch of Xbox Series X: 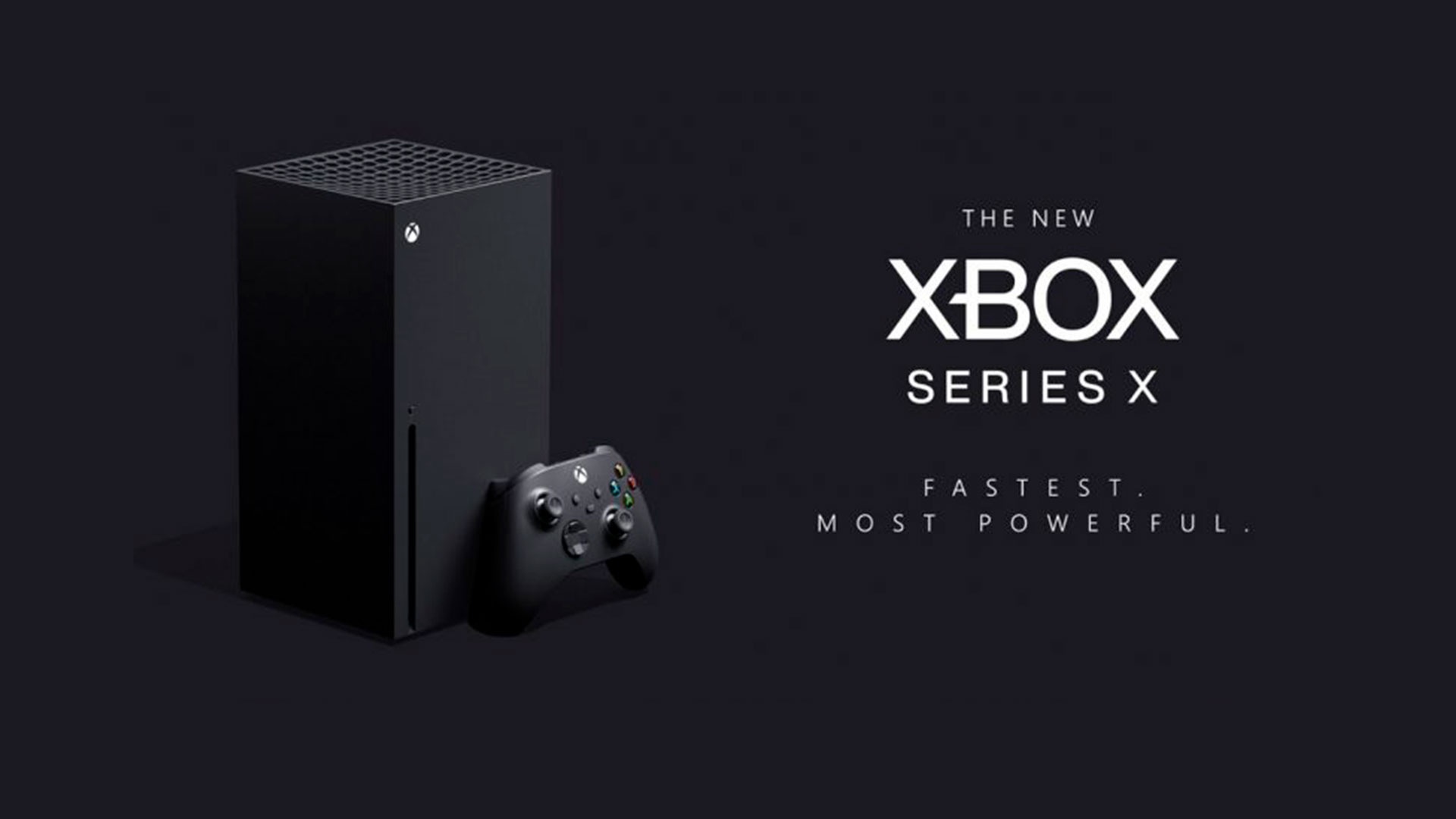 The reason for this is that both Xbox One and Xbox Series X users want to play as described as Matt, players of previous generation consoles should not be deprived of the pleasure of the game, he said. Microsoft doesn’t follow this sales strategy called Exclusive Launch Exclusive ve and makes it necessary to purchase a new generation game console to play new games. Don’t forget to share your ideas with us in the comments section.

Schitt’s Creek producer Ben Feigin has died at the age of...