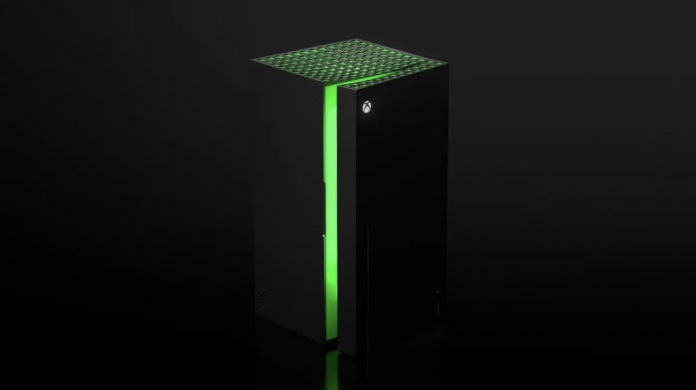 Microsoft has finally announced the launch date of the Xbox Series X mini fridge, which was announced in April.

Microsoft has finally announced the introduction date for the Xbox Series X mini fridge, which has been on the agenda with leaks for a while. Details of the device, which will go on sale in December, are not yet known.

The Xbox Series X refrigerator concept, which managed to enter Microsoft’s radar with a viral image, turned into a product with the decision of the company. 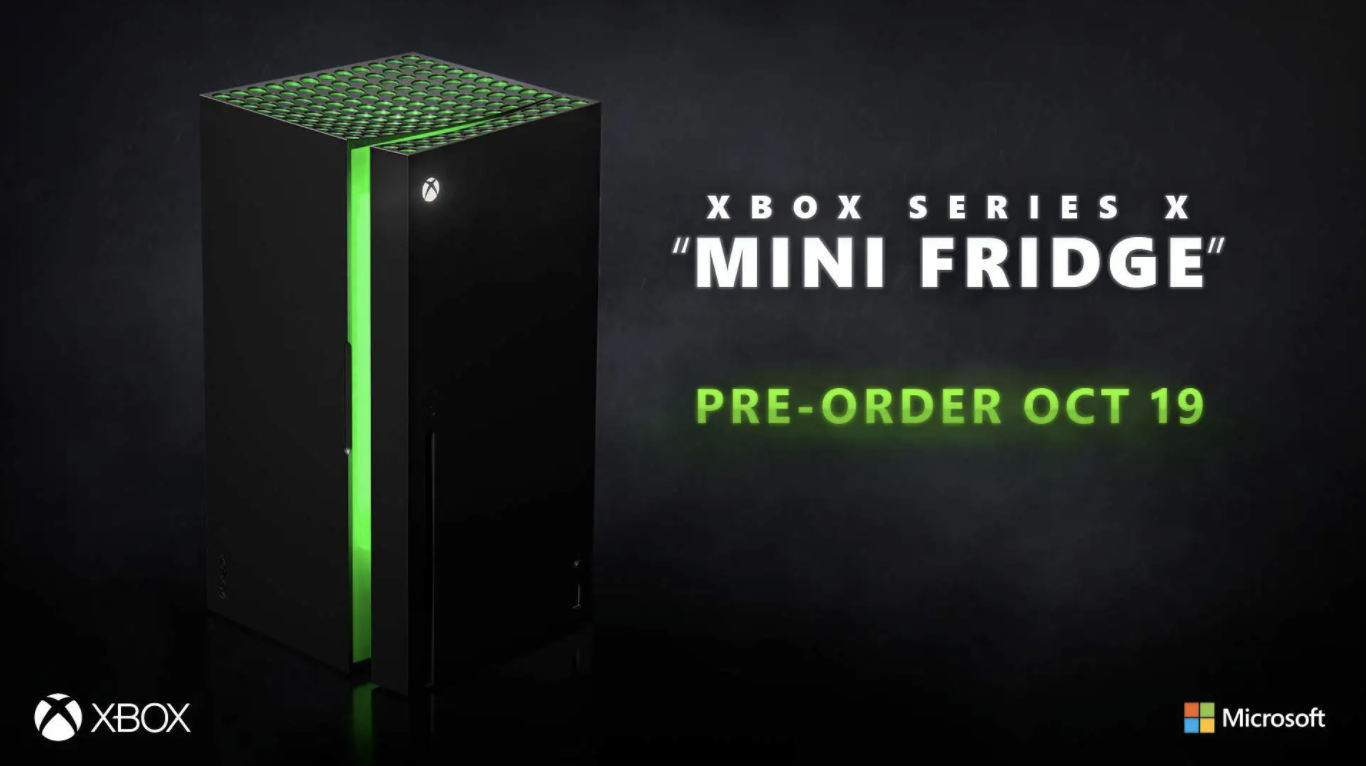 Making a statement on its official Twitter account and website, the company said, “We started to develop the product on a one-to-one scale of the Xbox Series X refrigerator concept, which has been famous on the internet for a while. We brought the first example of the world’s fastest refrigerator to our fans at the Xbox E3 showcases. You can surprise your friends with the mini fridge where you can cool 12 cans of drinks.” statements are included.

The company announced that it will initially sell the mini-fridge through the Target and Target.com website. In addition, the device will be sold with a price tag of 89.89 pounds in the UK and 99 euros for users in France, Germany, Italy, Ireland, Spain, the Netherlands and Poland.

Galaxy S22 Ultra Could Be The New Note And Samsung Confirms...

WhatsApp: Group Administrators Will Be Able To Delete Messages