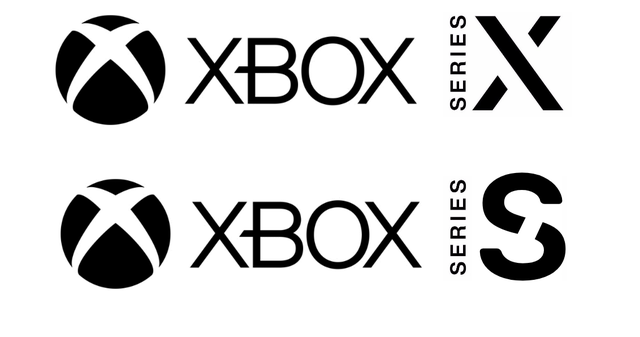 The logo for Microsoft’s highly anticipated new console for the Xbox Series X has been revealed. The Series X logo is very plain and refers to the vertical design of the console.

Microsoft plans to launch the next-generation console Xbox Series X later this year. The company has so far been refraining from providing information about the console. Finally, the logo of the console appeared in Microsoft’s trademark application.

The logo of the Xbox Series X has a fairly simple design and features the letter “X”. Also, the word “Series” is written vertically on the side of X. This choice can be said to be a reference to the vertical design of the Xbox Series X. The new logo represents a console-specific logo, not a brand change for Xbox.

Xbox Series X logo:
The use of the trademark encompasses not only the Xbox Series X, but also a wide range of products. Software, hardware, electronics, lighting, plushes, consoles, games, shirts, shoes, school bags, gloves and much more are among the uses of the logo. Microsoft may consider marketing Xbox Series X related products in different areas in the future.