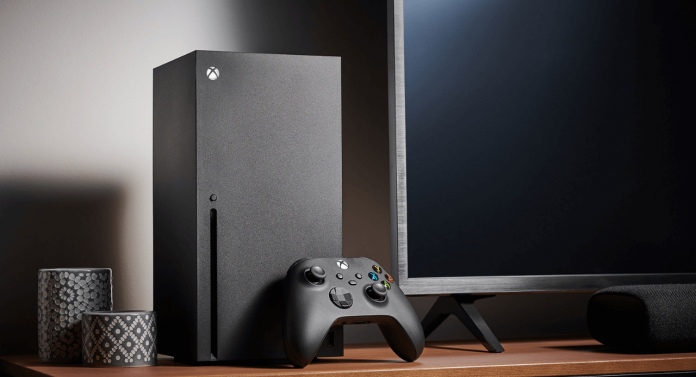 The game consoles, which marked the last period of 2020, made a big impression on both Microsoft and Sony sides. Although the consoles on which new technologies were offered were admired by a great number of people, they also received criticism arrows. Microsoft Xbox consoles, which have become the focus of some criticism, are now on the agenda with a big problem.

Some Xbox Series X controllers are experiencing connectivity issues with certain games. The connection problem that stops sending input in games has infuriated the game lovers. The issue that existed since the first release of Series X caused hundreds of complaints on the Xbox forum in mid-November. Microsoft, which handled the situation before a very long time, promised the players that it would fix this problem in the Xbox Series X.

Following these complaints at the forum, Microsoft team said, “We are aware that some players may be experiencing disconnections with the new Xbox Wireless Controllers. Our teams are actively working on a solution that will be included in a future update, ”he said. At the same time, Microsoft encouraged users who had the problem to update their game controllers to the latest version.

See Also
This is the personalized Xbox Series X of Griezmann

What do you think of the Xbox Series X controller issue? We are waiting your comments…

The boxes of the phones are changing! Bad news for Huawei!