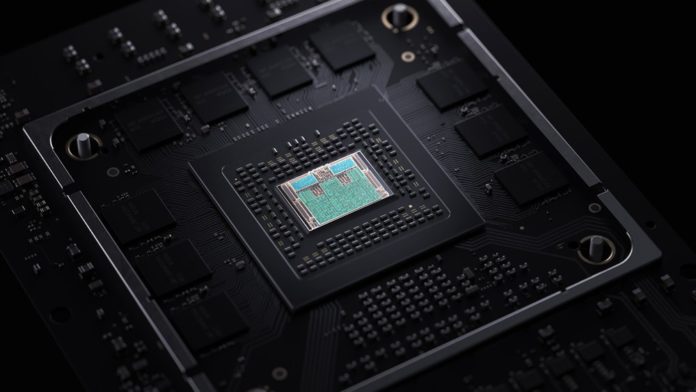 AMD internal data, such as source code for the Xbox Series X graphics processor (GPU), was stolen by a hacker, who put the information up for sale on the Internet for $ 100 million (in direct conversion) ). In a note on Wednesday (26), AMD confirms the leak and says it does not believe that sensitive data is part of the files collected by the attacker. In any case, the person responsible for the attack published samples of the material on the GitHub repository and versioning platform, which were then excluded from the tool at the request of AMD. So far, Microsoft has not commented on the matter.

The small sample of information released on GitHub included some results from AMD’s internal tests for the new graphics chips for PC. Also present was another product codenamed Arden – an internal term probably related to the graphics processor of the new Xbox.

In an interview with TorrentFreak, the attacker explains that she would have remotely hacked AMD’s internal networks to obtain the information. According to her, the data was found completely unprotected on Advanced Micro Devices servers. In the same interview, the hacker says that if he does not find a buyer, he will post the entire contents of the files for free on the Internet.

According to the author of the attack, the material includes source code files related to the operation of AMD boards. The information could expose the internal programming of drivers and firmware for the brand’s next GPUs – data that, in the hands of competitors and experts, could reveal industrial secrets, internal techniques and sensitive information about how graphics cards for PC and Xbox work.

In the specific case of Xbox, the breach could reveal the internal workings of the graphics processor, in addition to pointing out possible security holes in the Microsoft system. In the official note recognizing the leak, AMD states that “we believe that intellectual property is not essential to our competitiveness or the security of our graphics products”.

Note these dates on 6 major altcoins from Ethereum Classic to...

The company creates holograms for people to interact

The sky turns orange in San Francisco due to fires

Jin thanks for the success of the BTS

Will double the frame rate of backward games like Fallout 4