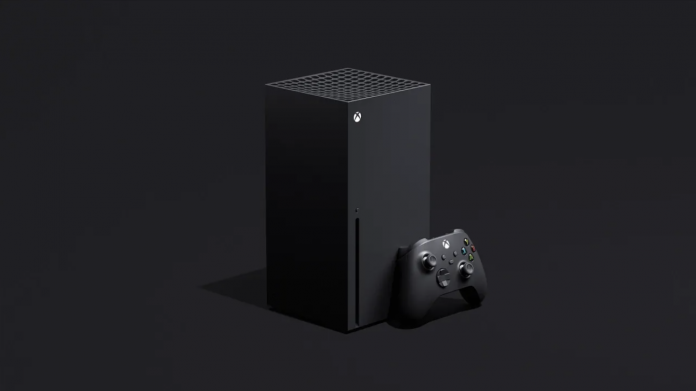 Microsoft has released the October update for the Xbox Series X and Series S. Many features that players have been waiting for have finally arrived.

Microsoft brought the October leg of the Xbox update, which it releases regularly every month, to the players. Many features that Xbox Series X and Series S users have been waiting for a long time have finally been presented to users.

The first features that stand out in the published update are the main menu in native 4K resolution for Series X and the night mode developed for both consoles.

Prior to the update, the Series X’s menus were upscaled from 1080p to 4K. In summary, although you chose 4K resolution, a satisfactory performance could not be obtained in terms of readability and sharpness of the texts. Now every menu and text you see on the console will work in native 4K resolution. This feature was previously offered to those included in the Xbox Insider program and was greatly appreciated. The innovations offered by Microsoft are not limited to this. Night mode feature was introduced for both Xbox Series X and Series S. In this way, it is aimed that the players do not tire their eyes close to bedtime. In addition, the players; they can adjust the brightness of both the screen, the Xbox controller and the power button according to their wishes. 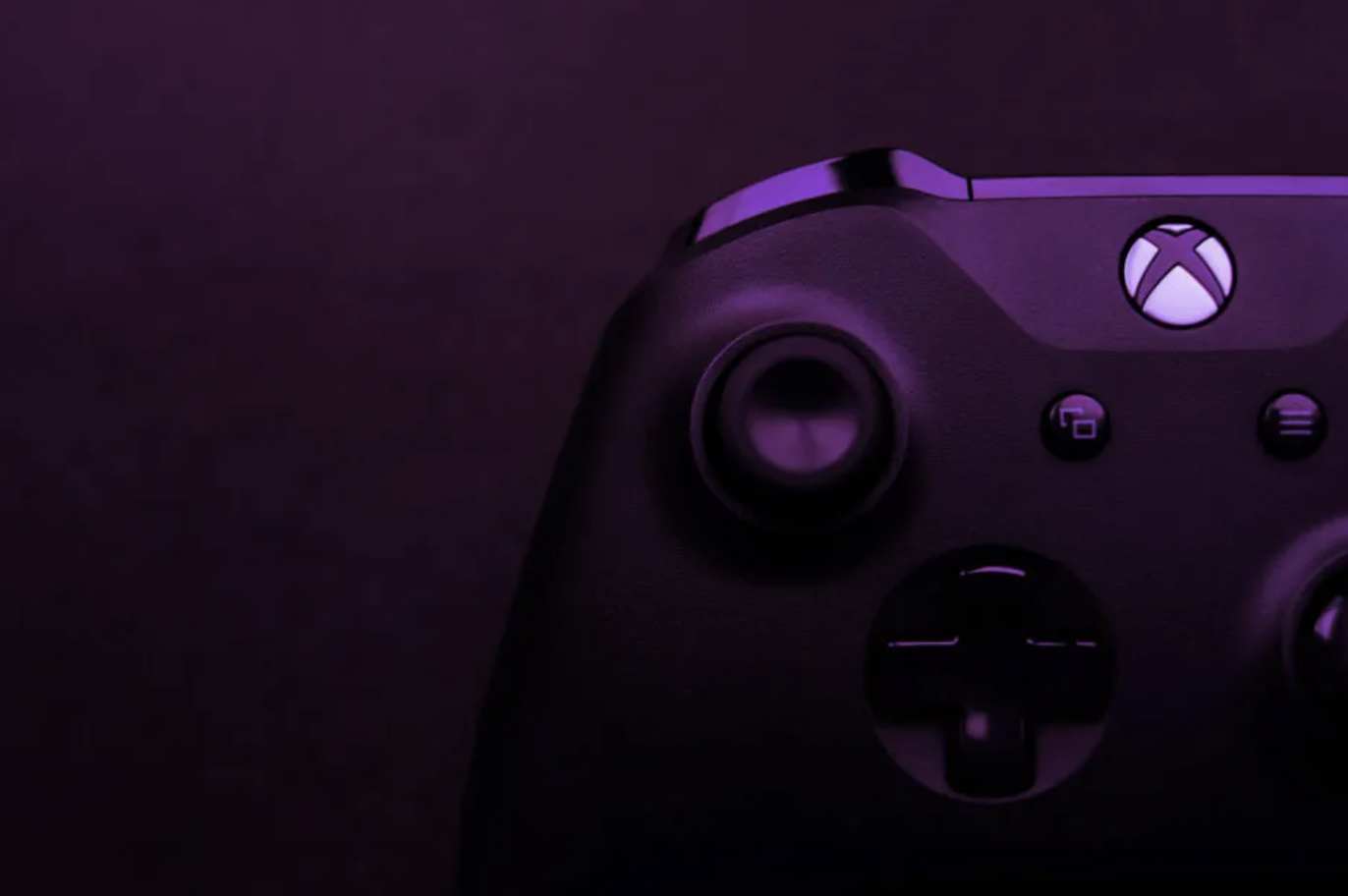 The update numbered 2109.210813-2200 is currently available for a certain segment. Users who join the Xbox Insider program and prefer to test experimental features ahead of time can access the new features now. Microsoft; It has not yet made a statement about whether the Xbox One X and Series S will get 4K menus.

So what do you think about the new Xbox update released? Do not forget to share your views with us in the comments section.