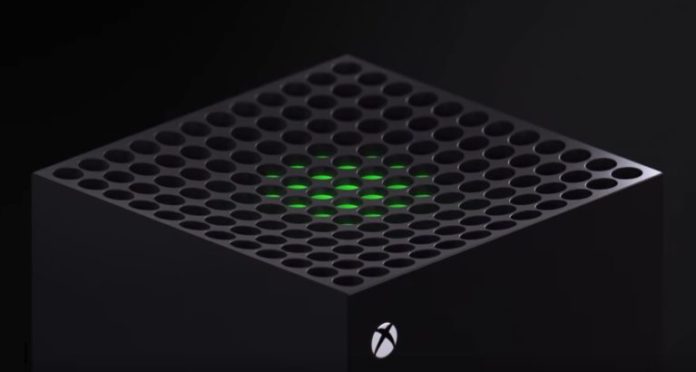 There have been remarkable descriptions about Microsoft’s new console Xbox Series X. According to the comments of Phil Spencer, the head of the Xbox, the new console will have very good features.

For the gamers, the 2020/2021 period seems to be quite active. New generation game devices will be shaped in the coming period, with new consoles, new games and new technologies for computers.

Microsoft is also among the most important players in the console market. The company’s next game console will be Xbox Series X. New information has emerged about the highly anticipated console today.

120 FPS, 12 teraflop processor:
Phil Spencer, the head of the Xbox, announced the features of the new console on the Xbox Newswire blog. Stating that games from previous versions can be played on the new console, and that the Xbox Series X will be backward compatible, Spencer said the device will have 12 teraflop graphics processing units.

The new Xbox, which will provide a very smooth gaming experience, will have 120 FPS, ie 120 frames per second image playback technology. In addition, technologies such as ray tracing, which draw attention in computer games, will increase the visual quality of the games.

A faster console:
Xbox Series X will come with its own AMD processor and will have 12 teraflope GPUs. This means bigger worlds and higher frame rates. Spencer also says that for the first time, hardware-powered beam tracing will be used on a console.

Spencer stated that SSD was preferred as the storage unit of the new console. This shows that the console will have the ability to continue fast. Delays are eliminated in both controllers and HDMI connection.

Xbox Series X will also support older games when it comes out, and will play games from previous versions with advanced graphics. Xbox Game Pass will also give games for this console. Microsoft; It hasn’t made a statement about CPU and RAM, but Xbox can compete with PlayStation this time.

Apple offers new devices but not the expected iPhone 12

Error code 39 in Valorant: understand how to solve

Meghan Markle and Harry ready to confine themselves to the Covid-19?

Emily Ratajkowski : She poses in a excellent body!