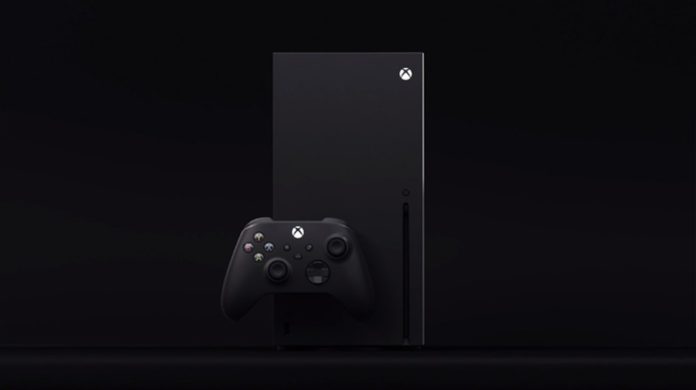 The Xbox Series X is equipped with a wireless controller that uses AA batteries, just like the Xbox One and Xbox 360 before it – a decision that caused some “controversy” in the gaming world. According to Jason Ronald, partner director of the console’s development program, the doubt between batteries and rechargeable batteries sparked debate during the development of the video game. In the end, the team decided that the batteries would offer greater flexibility to the new device from Microsoft.

Released on Tuesday (31), Jason Ronald’s information was given during a visit by the Digital Foundry channel to the Microsoft campus in Redmond, United States. It is worth remembering that the launch of the Xbox Series X is scheduled for the end of 2020, but still has no date or price defined.

According to the director, the issue of batteries is polarizing among players and there is a strong group that defends its use on the console. The final choice for using batteries, according to Ronald, is to give flexibility for users to choose what they prefer. Those who wish can buy a rechargeable battery to use in the control as a separate accessory, for example.

Ronald’s claims about batteries are basically the same since the Xbox 360, when the then competitor PlayStation 3 (PS3) was launched in 2006 with rechargeable batteries. The PlayStation 4 (PS4) has retained its battery option and the PS5 should do the same. Interestingly, Microsoft itself has even produced a joystick with a rechargeable battery, the Xbox One Elite Controller Series 2, which had a capacity of up to 40 hours of gameplay. 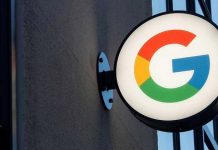 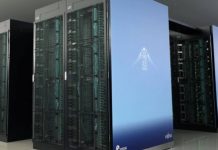 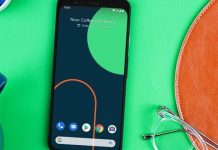 Google Confirms Error in Android App; See How To Fix

Galaxy S21 Family to Be Introduced on January 14