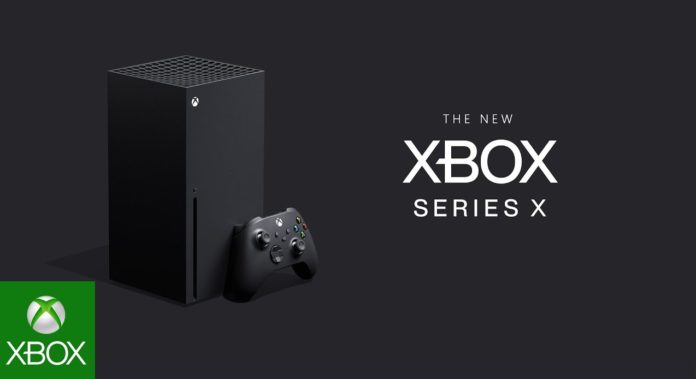 New information about the Xbox Series X is expected to be released at the end of this year. The next-generation game console, the Xbox Series X, will host a mode called Windows Mode, and will be able to run games running on the Windows operating system.

Most Windows games can be run: 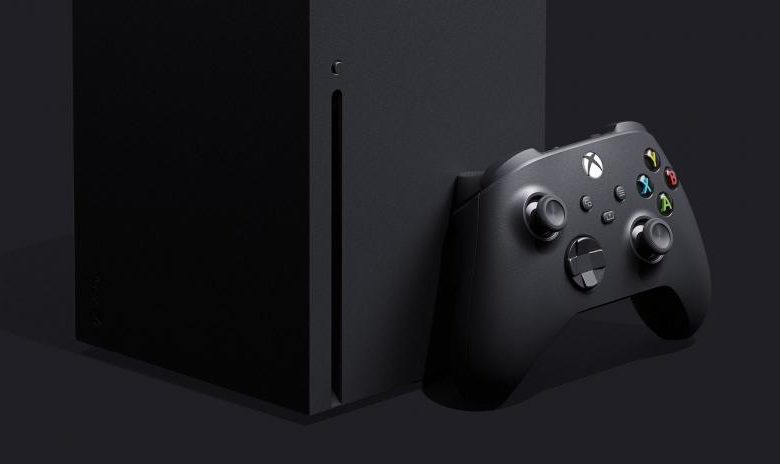 According to recent reports, Microsoft’s new game console will be able to run most of the games released for Windows. Xbox Series X, which will offer players many games published on the Microsoft Store, will be able to play a version of Windows 10 that is not available on the Microsoft Store. Reports state that the new game console can run various game stores such as Steam, Epic Games or Origin when Windows Mode is turned on, but it is unlikely that this will happen, because Microsoft will not want to open its own console to rival stores.

The Xbox Series X, which is scheduled to be introduced in the E3 2020, will probably be the highlight of this year’s event, as its biggest rival, the PlayStation 5 game console, will not take part in the event in Los Angeles. The Xbox Series X, which is expected to be seen at the E3 event from June 9th to June 11th, will have a big advantage over its rival if it really incorporates Windows Mode.