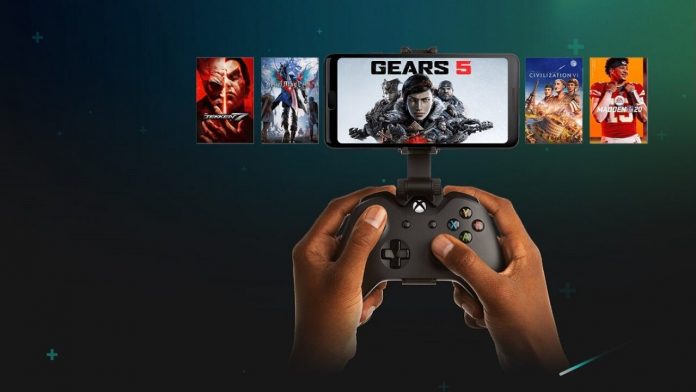 Xbox Cloud Gaming (xCloud) said it’s in the final stages of upgrading its data centers with Xbox Series X hardware. After about two weeks, it seems that users can finally play games on this new hardware. The settings menus of some xCloud games now show upgraded graphics options that are normally only available on Xbox Series X or that will make them load much faster on xCloud than before.

Microsoft did not confirm the availability of new server hardware in its statement, but promised to provide news on the matter soon. “We are constantly testing new features and making improvements to create a better Xbox Cloud Gaming experience,” Microsoft said. said. “We’ll have more to share soon about the upgrades we’ve made to our Microsoft Data Centers.”

Additionally, Microsoft said on June 10 that Xbox Cloud Gaming via web browser, currently available as an invite-only beta, will open for all Xbox Game Pass Ultimate members “in the next few weeks.” During E3, Microsoft also announced that xCloud will be coming to Xbox One consoles. This means older generation hardware can play next generation games like Microsoft Flight Simulator over the cloud.