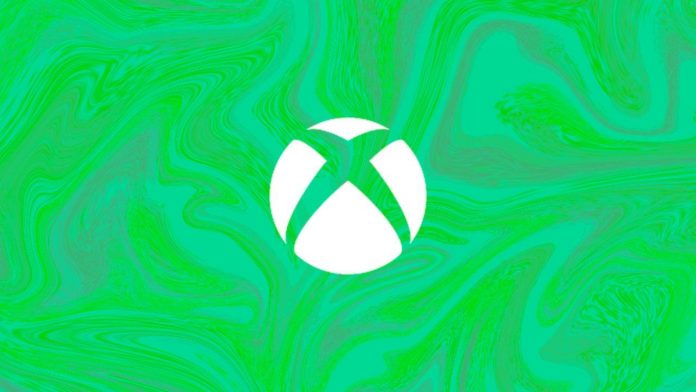 Microsoft will soon release an update for the Xbox Series X and S, which will speed up the loading of the console.

According to The Verge, Xbox’s director of Integrated Marketing confirmed on Twitter (below) that a new feature being tested in Xbox Insider builds reduces console loading time by half.

Xbox has created a new animation that, while it doesn’t seem too different, reduces the initial loading time from nine seconds to a much faster four, meaning Xbox users can now launch their consoles and play games even faster. Since the update is currently in beta testing, it is not available to all Xbox users, but it will most likely be fully released soon.

The faster time will only be available to those who have set their consoles to power saving mode, which results in a slightly slower startup overall, but is better for the planet and energy bills, as those in standby mode usually skip the start screen altogether.

Microsoft has made a number of changes to make its power saving mode more attractive, including a March update that allows you to download updates when you switch to this option.