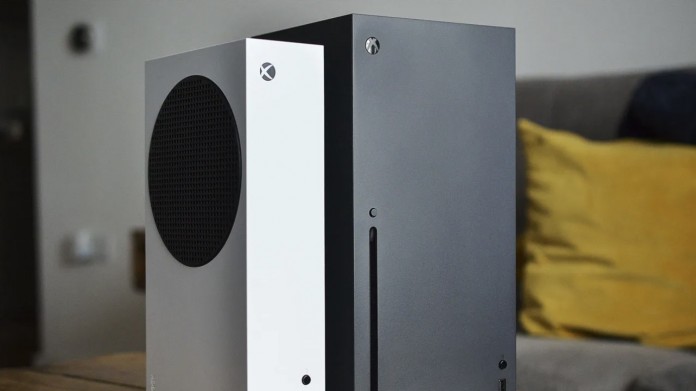 The FPS Boost feature, which crowns the performance on Xbox Series consoles, has been added to 37 more games as of today.

The fact that the Xbox Series family came with the backward compatibility feature was a funny detail. Series S and Series X, Xbox’s new generation consoles, can easily run the games of previous generation Xbox consoles. However, since these games were not optimized for the old and new generation, the game could not be played at full performance. Xbox is bringing FPS Boost updates to fix this situation, with the new update 37 more games will run at full efficiency.

Games that have been running at 30 FPS to date will be able to offer frame rates up to 60 FPS or higher with the newly announced FPS Boost update. Among the new productions announced to be supported are important games.

FPS Boost support is usually released for old games, and this change is made by Microsoft, not by the developer of the game. With the support received today, the number of games supported by the Xbox FPS Boost feature has exceeded 100. 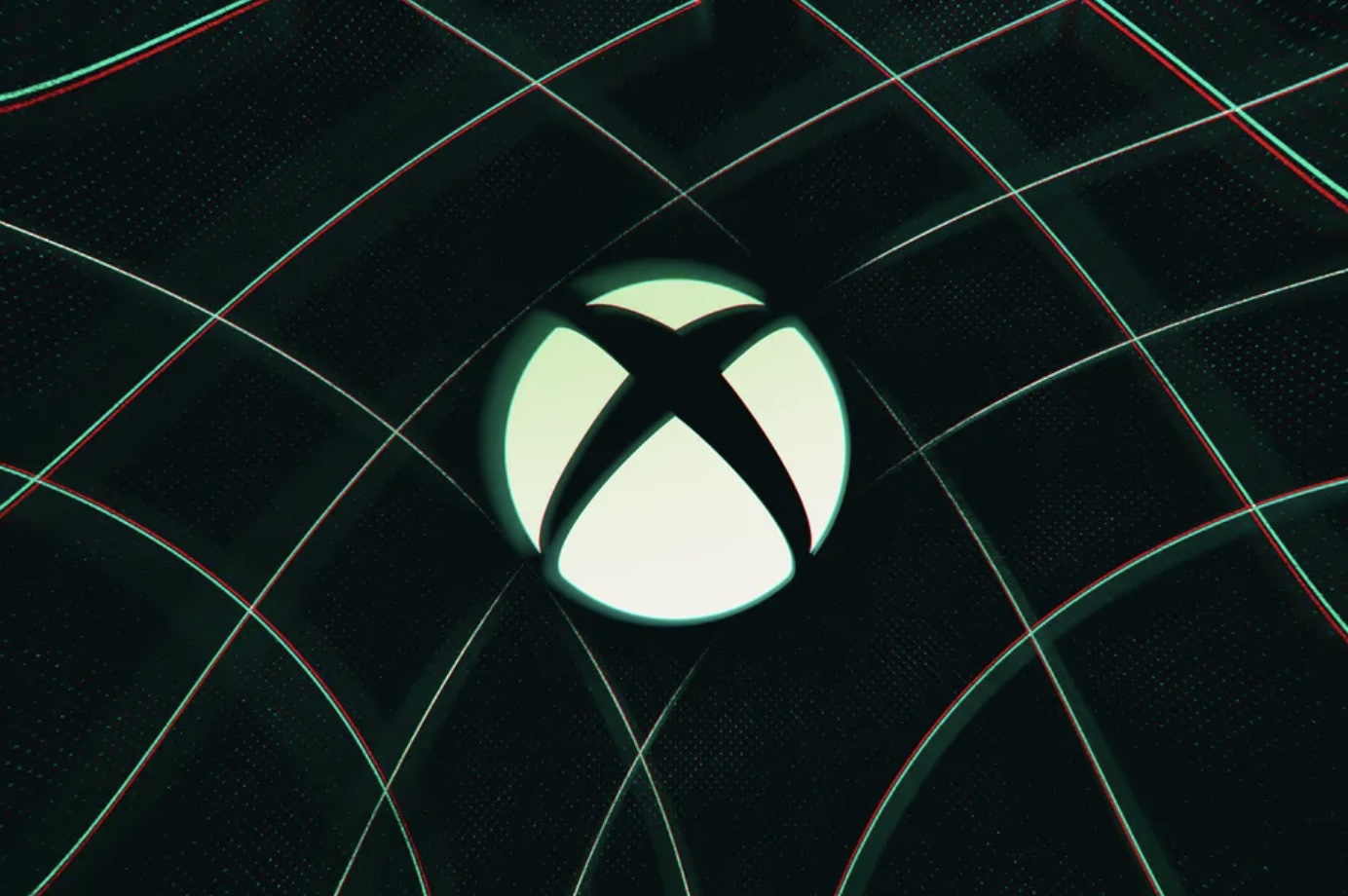 The games that are supported today are as follows:

You can now play these games at higher frame rates on your Xbox Series S or X console. Although the games on the list run at least 60 FPS, it is currently unknown how many FPS they will support at most. In any case, it is certain that players will be pleased with this update.

What changes with the new rules imposed by WhatsApp?