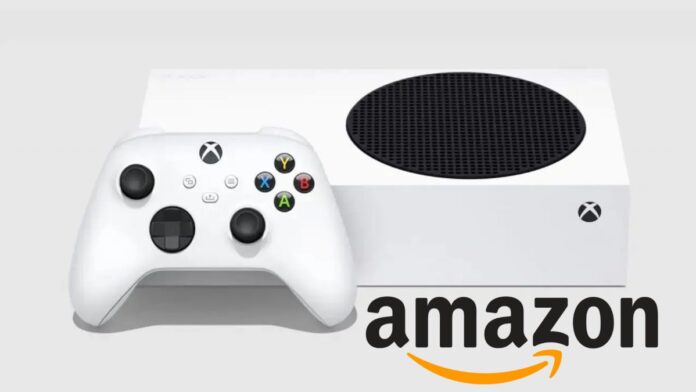 Microsoft’s next-generation console can be purchased at this online store, although the units are usually very limited.

Those who are hunting for an Xbox Series S console have the opportunity to get hold of one of the few units that are available in the Spanish market. Amazon Spain has just opened some reservations for those interested, which can also serve as a gift from Kings. According to the product page, the shipment will be made before their majesties make an appearance in the different cities.

For a price of 299.99 euros, players can access the new generation of Microsoft, which offers two different models. In this case, Xbox Series S is not aimed at 4K televisions, but its specifications are designed to get good performance from the next video games, but always keeping in mind that it is a product designed for Full HD televisions. In addition, this more compact model does not incorporate any type of physical reader.

A compact and digital console

Xbox Series S is an ideal machine for services such as Xbox Game Pass, which opens the doors to enjoy a catalog of more than 100 games for the price of a subscription, which can be monthly, quarterly or annually. Microsoft has directed its strategy to strengthen its services, so that players can access an ecosystem that goes beyond the next generation consoles: the cloud, mobile devices or the PC are other important platforms for the company.

Both Xbox Series S and Xbox Series X were released on November 10. Since then there has hardly been any stock available. As in the case of Sony with its PS5, the coronavirus crisis has prevented the number of units that have been produced from being able to meet consumer demand. It will be throughout 2021 when the flow of units in the international market is finally regularized.