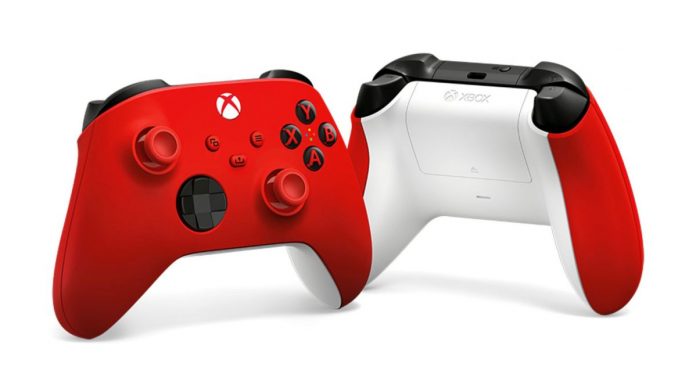 Pulse Red is the fourth alternate color model of the new generation Xbox controller. Available in Spain from February 9 for 59.99 euros.

Xbox announces the fourth color to join the new generation controller grid. Nicknamed Pulse Red, this mix of white and red joins the existing Carbon Black, Robot White and Shock Blue. It will arrive in Spain on February 9 at a previous recommended of 59.99 euros. The same day it will be enabled “in most Xbox markets”, while China will be able to enjoy it from tomorrow, January 12.

Pulse Red features the same enhancements as the other three controllers that accompanied the launch of Xbox Series X and Xbox Series S. So, you can expect dynamic latency technology to give you a more responsive gaming experience than previous generations, plus to have the share button (in the central part) and the hybrid crosshead, which we already talked about before. How could it be otherwise, it is compatible with the Xbox Accessories application of your console, in which you can change and assign new orders to each button.

The controller is compatible as a controller on various platforms. In addition to Xbox Series X | S and Xbox One, you can connect it wirelessly or by cable to a Windows 10 PC, or simply link it via bluetooth to your mobile device. It can remember multiple systems at the same time, so you have the opportunity to use a single remote between multiple places without having to link it again.

Epic Games bought a hypermarket to build its headquarters