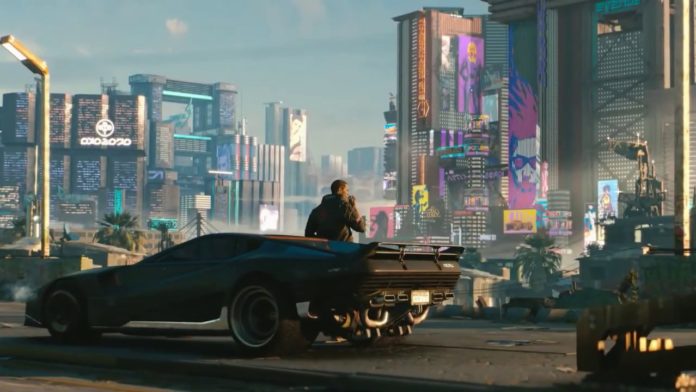 One of the most anticipated games of 2020 merges with one of the most powerful consoles of its generation. Microsoft has released the promotional video of the Cyberpunk 2077 themed game console Xbox One X.

There has been a new development regarding this console. Until yesterday, the private console and its controller, which has only been exposed to users with images and messages, has appeared on the official YouTube page of Xbox this time. Although the console is not yet listed, Xbox has released the promotional video of the console and also gave its release date: June 2020.

Articles on the Cyberpunk 2077 Xbox One X console will cause its name to glow in the dark. Although the console does not have a full release date, as mentioned above, it will be released in June 2020. Cyberpunk 2077 game will also be available for players on September 17, 2020.

Cyberpunk 2077
CD PROJEKT RED previously stated that Xbox One users owning Cyberpunk 2077 will provide free migration to Xbox Series X thanks to the Smart Delivery feature. There is currently no clear date for when this update will take place.

Currently available for pre-order, Cyberpunk 2077 can be pre-ordered over Steam for 249 TL. The PlayStation and Xbox One pre-order prices of the game are 459 TL and 468 TL, respectively. According to the information on the Steam page of this open world game, the game will also have Turkish interface and subtitle support.

So, what do you think about the limited edition Cyberpunk 2077 themed Xbox One X? You can share your ideas with us in the comments section.