Home Entertainment Xbox Reinforces Its Indie Catalog: All The Games Announced At The [email protected] 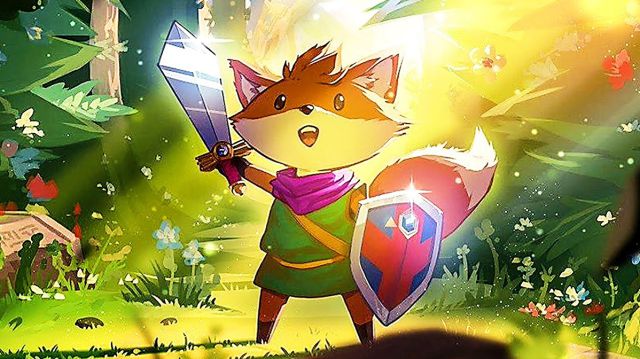 Xbox: We review the main games that came out during the [email protected] Showcase event, focused on independent titles. Independent games also have their place in the events of the big publishers. The State of Play on March 9 gave a good account of this when they showed the news of PlayStation 4 and Play Station 5. A few days later it was Microsoft that organized a new streaming presentation, although this time focused exclusively on the titles indie.

Dozens of independent productions have been seen at the [email protected] Showcase, which will be marketed on Xbox and PC consoles. Not all the products shown are exclusive to the platform, since some also come out on systems such as PS4, PS5 or Nintendo Switch. Be that as it may, these are all the video games that have made an appearance.

The new production by Sam Barlow, creator of Her Story, is a trilogy in interactive movie format that addresses the mystery of what happened to Marissa Marcel. The player will have to review the lost movie footage of her to solve the mystery. Immortality will be available this summer for Xbox Series X, Xbox Series S, and Xbox Game Pass.

In Flintock The Siege of Dawn there are gods and weapons, an open world and Action RPG-style gameplay from the creators of Ashen. We must join Nor and his mysterious companion Enki to embark on a journey of revenge, in which neither magic nor fierce battles will be lacking. It will be out in 2022 for Xbox One, Xbox Series X, Xbox Series S, PS4, PS5 and PC. On Xbox Game Pass from day 1.

A game of golf but not as you imagine it. It is an adventure focused on this sport in which each ball throw will be important. The Thunderful Games production is designed exclusively for PC and offers power-ups, dungeons, lots of replayability and a single goal: get out of Golf Purgatory at all costs.