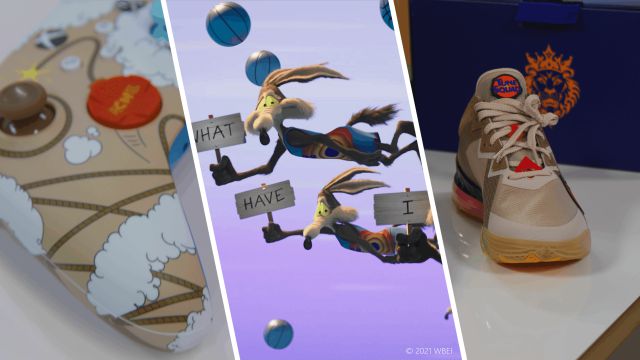 Xbox: Warner Bros, Nike and Microsoft team up to create a bundle with a beautiful Xbox controller and a Lebron 18 Low model basketball shoe. The premiere of Space Jam: New Legends is just around the corner – it will be on the 16th of this month in our country – and there is a barrage of merchandising related to the film. Thus, in addition to the video game based on the film, which has reached the Xbox Game Pass catalog directly, there will be other more precious pieces such as basketball shoes, based on the Road Runner and the Coyote, and a wireless controller for Xbox that also represents them. colors of both characters.

Warner Bros has teamed up with Nike and Microsoft to release these great items. In the case of the shoes, we find that one is blue and the other gray, and they are the Nike Lebron 18 Low model, while the Xbox controller has motifs from the famous encounters between the two characters, with funny details such as a red cross that doubles as an Acme brand pump.

Both items will be released exclusively in a bundle that will hit the market on June 15, coinciding with the film’s North American premiere, and it goes without saying that it will have a fairly limited run.

As we said, Space Jam: New Legends has also arrived in the form of a video game, and not only through Xbox Game Pass, but in fact it is the only way to enjoy it, having been launched exclusively on Microsoft’s subscription service. Surprisingly, it is not an arcade basketball title as NBA Jam was at the time, but it is a whole beat em up in which we can choose between three characters: Bugs Bunny, Lola Bunny and Lebron James. Starting around the middle of this month, Space Jam A New Legacy – The Game will be free to play for all Xbox users. 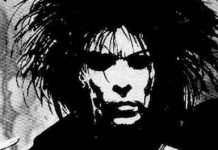 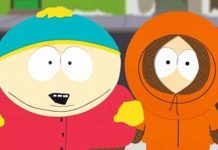 PS5: stock will improve in the second half of 2021