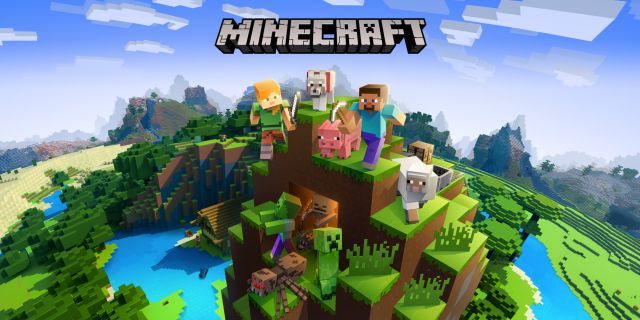 The Xbox manager is aware that its installed base of players is primarily nuclear; without so much presence of occasional users. Xbox expansion involves not only increasing the number of traditional first party titles for its most dedicated fans, but also expanding the range of options to attract a more social and casual audience. Phil Spencer, the head of Microsoft’s video game division, has spoken to Bloomberg about potential purchases and investments in the future, and acknowledges that the casual approach is one of his priorities.

“We want to continue investing in more social and casual content”

While no specific names of possible studios or deals with particular publishers were revealed, Spencer has expressed his desire to improve his casual approach to the platform. Currently, Xbox Game Pass has an overwhelming catalog of titles in all genres. During these last two years, after an evident lack of Japanese-style titles, the service has expanded its offer of attractive works for the Japanese public; from the Yakuza saga to Kingdom Hearts 3 through Tales of Vesperia, Scarlet Nexus or a multitude of Final Fantasy installments.

The next step is to improve on that audience that seeks less demanding experiences. “When I think about the type of genres that are usually associated with Xbox, yes, we have Roblox, we have Minecraft, we have FIFA and Fortnite, but we want to continue investing in more social and casual content that already exists.”

Above all, Spencer is convinced: “we have a great ambition.” The launch of Xbox Series X | S is translating into player records for the brand; Hardware demand has skyrocketed and they have a total of 23 studios, already counting Bethesda’s internal teams after the Zenimax Media purchase.

To date, Nintendo is the hardware manufacturer with the most diverse audience. After the presentation of results last week, on the occasion of the second quarter of this fiscal year (Q2 / FY2021), the Japanese company revealed to its investors how wide its spectrum of users is; with a multitude of players over 50 and 60 years old, added to another huge segment of players under 20 years old.

Microsoft has the tools to undertake these new goals and, as they have ratified, they will continue to invest in their studios for single player experiences and in new video game companies if necessary throughout the generation.