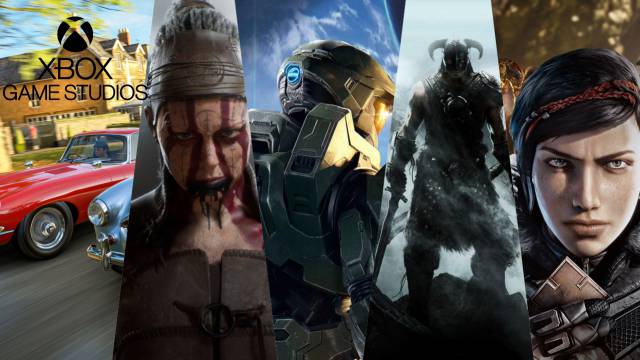 The head of Xbox highlights the value of feeling different and betting on a highly creative strategy. He explains his stance. Phil Spencer wants the Xbox ecosystem to differentiate itself from established brands like PlayStation or Nintendo. Each one with its own identity and vision of the environment. The manager, head of Xbox, does not want his platform to become only the green version of the sector, while the others are blue and red; but to bet on creativity by differentiating itself from the rest.

In conversations with GamesRadar, Spencer summed up his position as follows: “Our strategy is not to try to be like everyone else. Sometimes they pressure me with ‘where is your version of this or that game?’ ”, He begins by exposing.

“I’ve been in this industry for a long time, I have a lot of respect for creators on all platforms, and I know many, many of them. But it is good that we do something different from what other platforms do. We are not in the industry just to create a green version of each other’s blue or red platform. That is not the example of creativity that I want to see in the gaming industry ”. Sony PlayStation, for its part, will continue to bet on full-price single player games on PS5, a strategy that has worked for them and in which they continue to trust.

Xbox and its roadmap for 2021: everything revolves around Xbox Game Pass

Following Microsoft’s purchase of ZeniMax Media, all internal Bethesda studios become part of Xbox Game Studios; which gives a total of 23 teams working on what will be the brand’s next games throughout the generation. Everyone on Xbox Game Pass from day one (except temporary deals like Deathloop, for example).

At Gamescom 2021, which will take place at the end of August, Xbox will have its own conference on August 24 at 7:00 p.m. (CEST). Find out all the details here. Also, you can check in this article all the games confirmed for 2021 on Xbox Game Pass; both first party and third party.

How I Met Your Father: Series To Cast Josh Peck