Home Tech Xbox Out Of Stock In Japan In Minutes 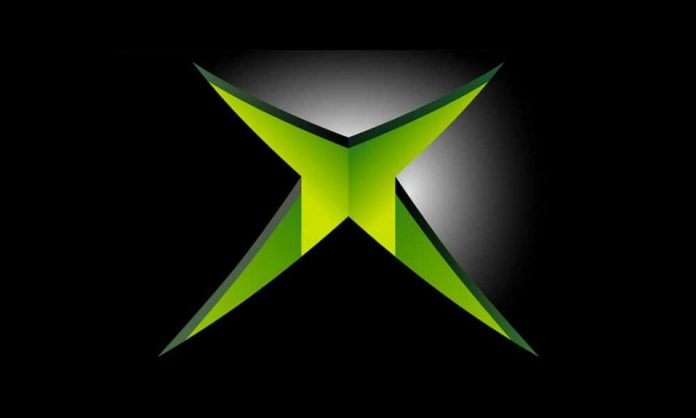 Xbox, which generally did not achieve very good sales figures in Japan and was defeated in its struggle with Nintendo and Sony in the market, began to influence the Japanese market with its new generation consoles. The Xbox, which attracts more and more attention from Japanese consumers, is said to be out of stock within minutes.

It would not be wrong to say that Japan is under the rule of two Japanese giants when it comes to game consoles. While there were two big and ‘domestic’ brands such as Sony and Nintendo, Japanese consumers did not even look at the Xbox for many years. Only the Xbox 360 had been a success in the past, but that was thanks to high-profile products exclusive to Japan. Actually, this part is not so surprising because Sony already has a leadership in this matter in most of the world. But it seems that things are starting to change a bit in Japan.

According to Jeremy Hinton, Xbox’s regional head of Asia, the Xbox Series S and Series X have made a huge impact among Japanese gamers. So much so that stocks are said to run out in minutes on all sales platforms. This is a first in history for Xbox, which has had embarrassing sales in Japan in the past and often has little to no pie.

In fact, it is possible to generalize a little more about the increasing interest in Xbox in Japan and the Asian market in general. We would not be wrong if we say that the critical steps taken by Microsoft in the last period have caused an increase in interest throughout the world, including our country. However, the most striking situation regarding Japan and the Asian region in all these changing market dynamics is that the region has now become ‘the fastest growing market for Xbox worldwide’, according to Hinton.

According to the information announced by Hinton, the most popular Xbox model in Japan is the Series S. Series S is followed by Series X. This development and Xbox’s rapid growth in Asia is said to lead to more Japanese content, as well as more Xbox deals with indie developers.

So, can there be any other reason for the rise other than Microsoft’s efforts?

As we mentioned above, Microsoft’s recent attack is of course effective in this rapid growth of Xbox, but another possible supporting situation may be the sad effect Sony has created with PS5 around the world.

The shortage of supply caused many people to not be able to buy PS5 ‘even in Japan’. In fact, a few months ago, there was a stampede in a store that restocked the PS5 in Tokyo, but after this incident, everyone returned home empty-handed.

Then, with a statement from Sony, it was said that it would be difficult to reach the PS5 until 2022. In addition, although the PS5 has been on the market for 7 months now, it has not yet offered a strong exclusive game. Although there have been statements that ‘more than 25 PS5 special games are coming’ in the past weeks, we do not have any information about when these games will arrive. We can say that all of this has been a spice to the rise of the Xbox.

According to Kraken, if these two trends continue in Bitcoin, the...