The Xbox Series X is coming, but before it, Microsoft is announcing new customizations for its most powerful console ever available on the market, the Xbox One X.

The gaming device is receiving promotional models from the 1984 Wonder Woman movie. There are three, one more extravagant than the other.

The Lasso of Truth model, for example, literally has the heroine’s bond of truth, with its symbol. Another model has a gold finish as in one of the costumes to be presented in the film, and there is also an extremely peculiar model inspired by the Leopard Woman, which has a pattern inspired by felines and amazement, even a fabric finish. 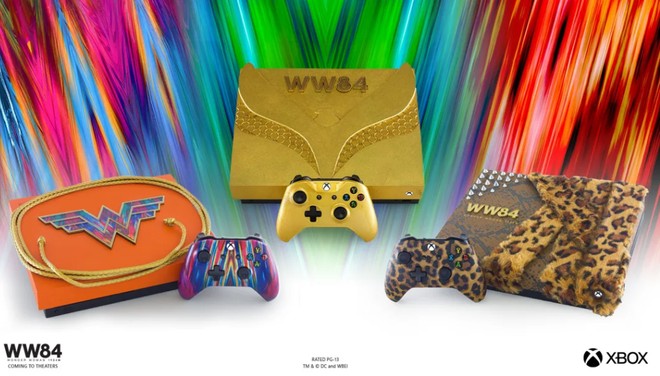 All models have some unique details that make these devices products that do not go unnoticed on a shelf, for example. If you want to give your environment a sober look, here we don’t have good options.

In any case, all products also offer an equally personalized control.

Microsoft has not announced the availability date for the new products. Interestingly Wonder Woman has no game announced for the platform, the appeal really is the dissemination of the new film.

It is worth remembering, previously one of the customizations available for the Xbox One was that of the Cyberpunk 2077 game, with availability even for Brazil, while the game has not yet been released.

Over 11 Million Brazilians Believe The Earth Is Straight

What is the Elisa Test? How are coronavirus cases without symptoms...