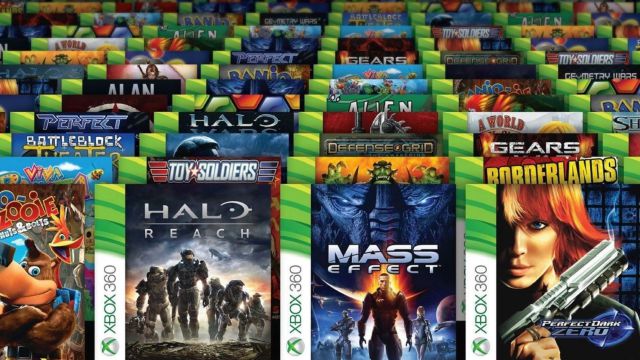 Xbox: Microsoft officially confirms that the latest wave, with more than 75 titles, will be the last due to legal and licensing issues. It happened during the Xbox Anniversary Celebration event, a celebration for the twentieth birthday of the Xbox division. The North American company has announced 76 new backward compatible video games, as well as improvements such as FPS Boost for some specific titles. However, this wave of Xbox and Xbox 360 classics will be the last, as Microsoft has announced that it will no longer adapt older products to its newer One and Series X / S systems.

“While we continue to focus on preserving and enhancing games as an art form, we have reached the limit of our ability to bring new titles from the past to the catalog due to legal, licensing and technical constraints,” said Peggy Lo, Maxim. responsible for the backward compatibility program. She has done it in a press release in which she has also thanked the players for being part of “this journey.”

These are the 76 new backward compatible games