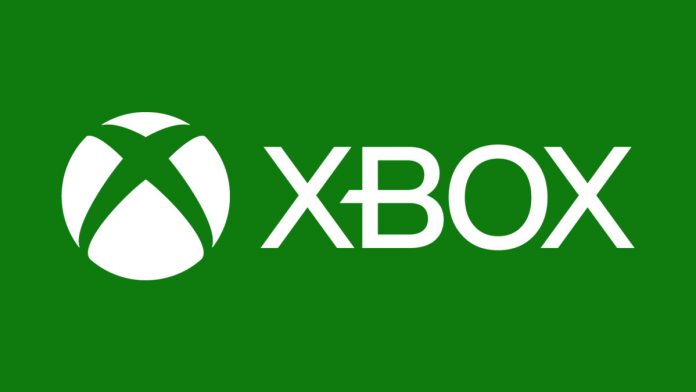 Xbox mobile: story support to the app. Xbox mobile started showing stories in its app. The story format, which Snapchat has made popular, has now entered almost every mobile application. Stories seen on Instagram, Twitter, Facebook, Pinterest, LinkedIn will soon meet with users on Slack.

In Xbox’s iOS and Android apps, players will be able to see stories taken from Xbox games. Unlike social media apps, stories on Xbox will be created by brands rather than users.

Players will see the stories of the games they play or follow extensively in the app. For example, a player who plays Fortnite heavily will see Fortnite’s stories on the Xbox mobile app. Or those who follow Call of Duty will have access to the stories of this game.

It can be said that the stories in the Xbox mobile app have a purpose, such as marketing games or notifying players about promotions. It’s also worth noting that stories are not placed at the top of the homepage in the app. It remains unclear whether users will be offered the opportunity to create stories.