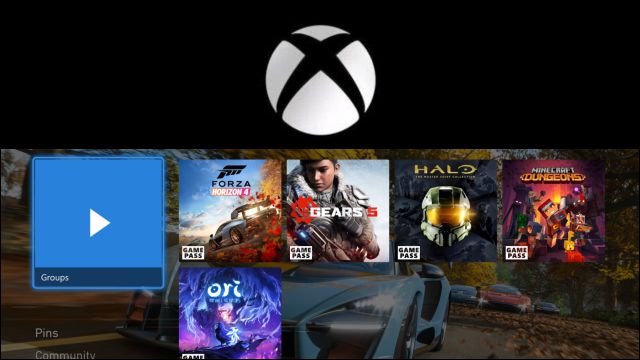 Xbox console players get the Passthrough feature; Quick Resume in Groups and workshops from the Xbox Game Pass hub, among others. Microsoft has revealed all the news that will arrive with the update of the Xbox consoles operating system from this month of May. Xbox Series X | S players in particular will be able to enjoy enhancements to the celebrated Quick Resume feature, which lets you immediately resume your game from where you left off; a sleep mode that is maintained even with the console completely off. Those of Redmond promise that now it will be more stable and with faster loading times. Let’s know all the news.

Jonathan Hildebrandt, Senior Director of the Xbox Experiences Program, explained on the Official Xbox Blog that this May’s releases include enhancements to Quick Resume, the Passthrough feature for media apps, and more. Let’s start with Quick Resume.

From now on, as the players demanded, we will be able to see the titles of the library that are compatible with Quick Resume thanks to a specific tag. Also, we can see which games are currently saved in Quick Resume. The image is very enlightening: we press the Xbox button and, in the Quick Resume tab, we will see the suspended titles. IF we press one of them, we will resume the game instantly. “Quick Resume gets even better and has higher reliability and faster load times,” they say.