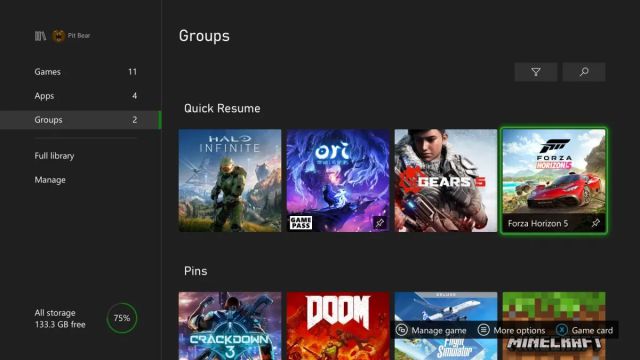 Xbox: From now on it will be possible to reassign the share button on the Xbox controller; news in the audio assistant and in Quick Resume. We review everything. Microsoft has introduced the firmware update for Xbox Series consoles this March. After several months without important news, the green platform development team announces new features and quality of life details with the aim of improving the user experience, navigation and, above all, giving importance to Quick Resume. Let’s take a look at the three big contributions of this update.

Quick Resume reminds us why it is so useful

Quick Resume, an exclusive function of Xbox Series consoles in the current scenario, is a function accelerated by Xbox Velocity Architecture in Xbox Series X and S with which we can immediately resume a suspended game; a change between programs that are hosted in the background, without having to reopen the fledgling game again. With this update, we will now be able to pin up to two games in Quick Resume.

In this way, they will only disappear from Quick Summary if we manually remove them or if they require an update. It should be remembered that for a few months it has been possible to know at a glance which games are suspended through Quick Resume (initially it was not possible). The procedure is simple: from the Groups menu > Quick Resume > select Pin to Quick Resume.