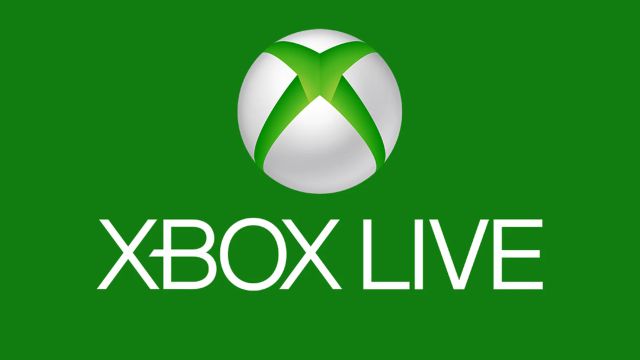 The change of nomenclature is official; Microsoft communicates the reasons for an immediate application change. They seek to distinguish themselves from Xbox Live Gold.

Xbox Live has officially become Xbox network, with a lowercase. After starting to be seen during the day of this Monday, March 22, that change in the official Xbox store without official confirmation through, Microsoft has responded to a change of name that seeks to differentiate itself from the subscription attached to the online infrastructure for its video games , Xbox Live Gold.

After 18 years known as Xbox Live, the Redmond signature changes the nomenclature, but not the meaning. “This upgrade from‘ Xbox Live ’to‘ Xbox network ’is intended to differentiate the underlying service from the Xbox Live Gold subscription,” a representative of the North American firm told VGC and The Verge. Last August 2020 Microsoft assured that it would not rename Xbox Live or abandon the Xbox Live Gold service despite the media and informational power of Xbox Game Pass, which is increasingly incipient.

With regard to Xbox Live Gold there are no changes on the horizon: “No changes have been made to the experience of the service or Xbox Live Gold”, whose price was about to rise last January in many countries, Spain included, at the rate of one dollar the monthly fee. However, the negative response from the community led Microsoft to back down and maintain the monthly, quarterly and annual fees as they had been in place for years. Also, since then it is no longer necessary to pay for the Xbox Live Gold subscription to play free-to-play video games online; like Call of Duty: Warzone, Apex Legends or Fortnite: Battle Royale.

As of December 31, the Xbox network has more than 100 million members worldwide.

Last January we learned that Xbox Game Pass had reached 18 million members. Microsoft’s on-demand video game service continues to grow after the incorporation in November of EA Play in its Ultimate plan and the PC mode; while the acquisition of Bethesda (ZeniMax Media) will result in exclusive games in the future and a starting point: there are already 20 Bethesda titles on Xbox Game Pass; some of them with improvements and available both on console and on PC and mobile devices.

Most Popular Car Color of the Year, 2020

Coronavirus: United States will evacuate its citizens from Diamond Princess