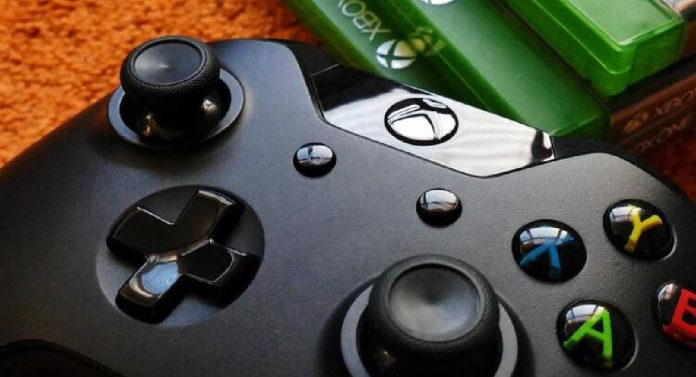 April will be full of adventure on Xbox

Originally released in 2017, Vikings: Wolves of Midgard takes players into the mythological world of Midgard, where they fight against Jotan and Ragnarok’s other creatures. Truck Racing Championship, which debuted in 2019, is a great racing game with 45 vehicles and 14 tracks, as the name suggests.

Other free Xbox Live Gold games for April take players to the Xbox 360 era. Dark Void, released in 2010, is about the players’ war against enemy aliens on the ground or in the air with a special jetpack feature. The fourth and final game for April is Hard Corps: Uprising, the armed action game set in the Contra universe and released in 2011.

Grand Theft Auto: Trilogy — The launch of the Definitive Edition...