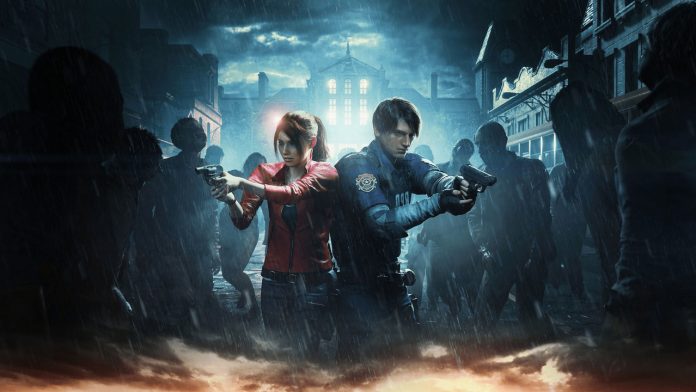 Popular game console brand Xbox has announced free games for February under Xbox Live Gold. There are surprise games in the list of ambitious games.

In this context, Xbox, which increases the potential of free games offered monthly, offers very popular and challenging games in February.

The release dates of the games that players can access for free within a certain period of time are as follows;

Google Prepares To Stream Movies In The Play Store For Free