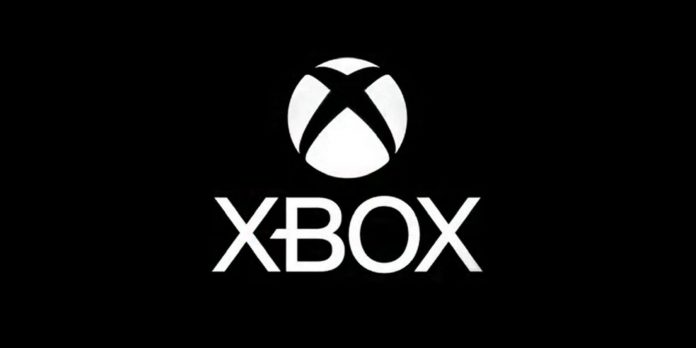 Microsoft’s Xbox Live service is generally pretty reliable, but it seems to be having more problems than usual lately. Back in May, there were a lot of problems with Xbox Live for several days, which caused headaches for Xbox gamers who just wanted to play their games. And in the age of digital media, even playing games offline can be difficult if the Xbox console is not always connected to the company’s online services.

The issues with the Xbox Live shutdown last month were eventually resolved, but now the service is down again as of Saturday, June 11. Microsoft specifically pointed out two areas of Xbox Live that are currently down. At the time of writing this article, anyone trying to enjoy Xbox cloud games available with an Xbox Game Pass Ultimate subscription is completely unable to do so. Moreover, Xbox gamers report problems with launching games and connecting to Xbox online services in general.

Is Xbox Live not working today?

This is not a good time for Xbox Live, as this is a huge weekend for Microsoft and the Xbox brand. While E3 2022 is canceled, Microsoft will host an E3-equivalent presentation called the Xbox & Bethesda Games Showcase on Sunday, June 12, at 10:00 Pacific Time. The demo is expected to last about 95 minutes and will focus on various upcoming games that are being developed for Xbox consoles. Strong hitters are expected to appear on the show, so Xbox fans should definitely tune in.

Unfortunately, if these Xbox Live issues don’t go away, Xbox gamers may have difficulty viewing the presentation on their console. It’s unlikely that the problems with the Xbox Live service will continue for so long, but we’ll see what happens. We will update this article as soon as the Xbox Live services are fully restored.