Home Tech Did Xbox Live crash? How about Xbox One games? 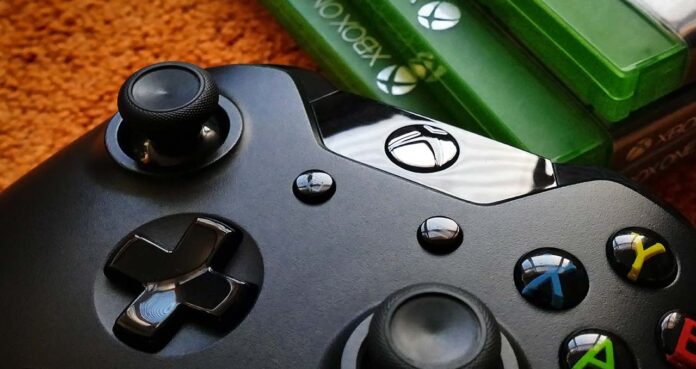 “Has Xbox Live crashed?” Xbox One, which comes to the agenda with the question, gives its users hard times. Microsoft made a statement about whether the current issue for Xbox One games is a global issue.

Did Xbox Live crash? How about Xbox One games?
According to the information released by Xbox, it turned out that many players were unable to participate in online games. It was also determined that there was a problem with the account opening process and the related transactions could not be completed.

It was announced that this problem affecting Xbox 360 and Xbox One games is a global problem. A PSN problem, which was recently on the PlayStation 4 front, is similar here.

In addition, it was stated that Windows 10 based games did not work. Various issues with the matching system over the past few days have caused Xbox users to worry.

Some users have reported that they cannot sign in to Xbox Live. Apart from this, the number of people who cannot access the list of friends and establish a group with their friends is also considerably high.

Microsoft said interruption problems also occur on the Microsoft 365 platform. Making a statement about this issue, the US-based company said: “We are aware that some users trying to sign in on Xbox One or Windows 10 are experiencing various problems. Please follow us on this. ”

The frequency of interruptions in recent days has increased. Because this cut was determined to be the fourth cut. Microsoft; declared that the problems experienced in online games, registration systems and session transactions have been resolved.

Saying that everything is back to normal, Microsoft apparently still has not been able to solve some users’ problems. Although it is said that all the problems are solved on the support page of Xbox, it is stated that especially the problems occurring on the Xbox 360 side cannot be solved.

Based on this, we can say that not everyone is happy. It is not yet clear when Xbox Live will fully recover. This global problem that affects Xbox One, Windows 10 and Xbox 360 seems to last for a while.

All The Colors Of The New Smartphone: Samsung Galaxy S22