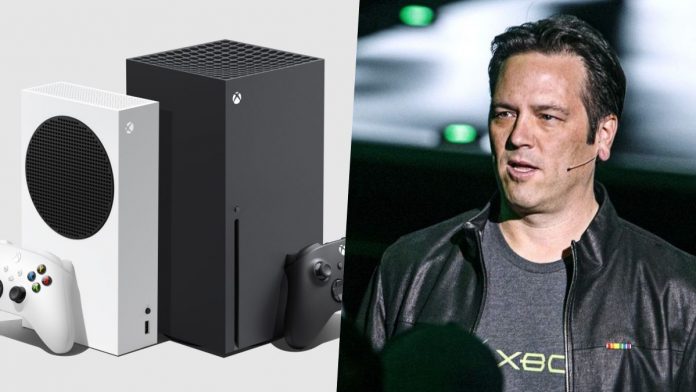 As in the case of PlayStation 5, North Americans have been affected by the coronavirus crisis during production.

The year of the launch of the new generation consoles has coincided with one of the great world crises of the contemporary era. The coronavirus epidemic has marked a year 2020 that will be difficult to forget, also for software and hardware developers. Microsoft and Sony have suffered production problems with their new machines, which has resulted in a shortage of units on the market. Phil Spencer, head of the Xbox division, has reported that the team is working against the clock to alleviate this situation.

The manager has addressed the issue in the official Xbox podcast, where he stated that they have already contacted AMD, the company that manufactures both the CPU and GPU of Xbox Series X and Xbox Series S. The conversations have begun to see if this company can speed up the manufacturing processes in order to guarantee the arrival of new units to the stores.

The assembly lines are working

Spencer has acknowledged that many gamers have asked him why they have not distributed more consoles in the market, but it is not a question of lack of will: “It really comes down to physics and engineering. We are not saving any, we are building them as fast as we can. We have all the assembly lines running. I was on the phone last week with Lisa Su from AMD [and asked], ‘How can we get more?’ So it’s something we’re constantly working on. ”

Xbox maintains that it has happened not only to them, but also to Sony with their PlayStation 5. This is due, of course, to the special circumstances of COVID-19, how could it be otherwise. “But we are working as hard as we can. The team is incredibly committed, so we appreciate the patience of the players as we build more. ”

Xbox Series X and Xbox Series S went on sale on November 10. In the case of the cheapest model, some additional units have been distributed in the main stores and department stores.

Application that can detect Arrangements in Photos: Mirage