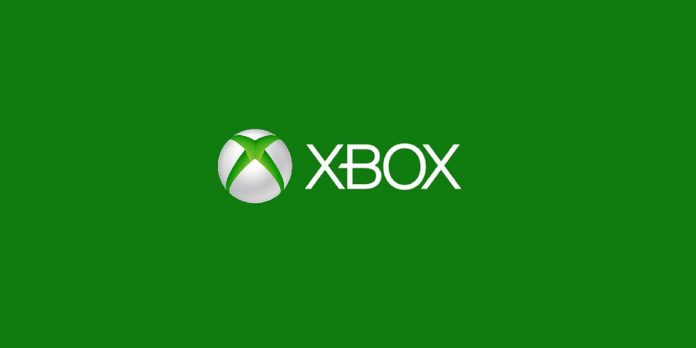 Microsoft is constantly working to improve the Xbox infrastructure, and a new useful storage feature will improve the quality of life when gamers try to install new games, applications, etc. Currently, the installation works so that Xbox will prompt users to choose an alternative disk. turn on the game or app if the standard one is too full or asks them to delete other data, but a possible change may simplify this process.

In the early days of the Xbox Series X/S, a big update redesigned the user interface, which was originally carried over from the Xbox One generation, but Microsoft is constantly working on possible improvements for user interaction. Although many veteran Xbox fans lamented the lack of Xbox 360 blade modules for current generation computers, others noted the clear 4K visuals in the updated user interface. As soon as the Xbox Series X/S drive is full in the current interface, you will need to select an alternative in the storage device management menu, but adding it to the menu under test may simplify the task.

According to Twitter user Idle Sloth, who leaked the information in the past, Xbox has started a trial version for certain users so that they can switch the installation location to one called “Let Xbox Decide.” Instead of giving priority to one particular disk as a place to install games and applications, using this new option will force the console to determine which disk has free space and automatically start downloading a file to it. The drop—down menu that Xbox gamers may see in the future when looking for a new option includes others, such as Xbox One internal or external storage, as well as Xbox 360 and Xbox OG, and the last item is “Let Xbox decide”.

Although the Let Xbox Decide feature is being tested on some Xbox Series X/S consoles, it is currently unclear if and when it will be added to all of them with a future patch. Given that the September patch has already been released, it is likely that the next change will be implemented in October, but additional testing may be required before it can be deployed. As Xbox continues to update the Series X/S platform in several ways, such as the group chat fixes that were released yesterday, Let Xbox Decide may suddenly appear in the user interface of computers around the world.

Many Xbox fans took to Idle Sloth’s tweet about the new feature to complain that the change took so long and expressed enthusiasm, with one suggesting it would be available to everyone next month. Another Xbox player also recommended fixing issues with out-of-sync in the YouTube app in the Microsoft Store, which has been a problem for some app users since 2020.