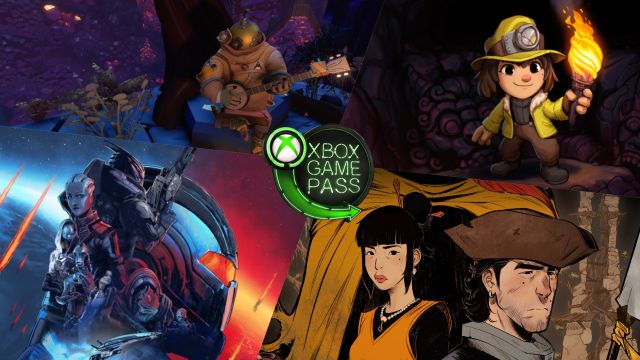 Xbox‘s purchase of Activision Blizzard will add more value to the Xbox Game Pass subscription. Games from yesterday and today will meet in the catalog. It’s official: Microsoft has unexpectedly announced the acquisition of Activision Blizzard, the creators of such popular brands as Call of Duty, Diablo and Overwatch. The catalog of the American company is expanded with some of the best-known intellectual properties on the planet. As happened with Zenimax Media, after the confirmation of the purchase a multitude of games arrived at Xbox Game Pass, which suggests that the same will happen this time.

This is confirmed by Phil Spencer himself, CEO of Microsoft Gaming: “At closing, we will offer as many Activision Blizzard games as we can within Xbox Game Pass and PC Game Pass, both new titles and games from their incredible catalog. […] As always, we look forward to continuing to add more value and more great games to Game Pass.”

Long-running sagas like Warcraft, Call of Duty, Diablo, StarCraft and Crash Bandicoot will become their property, not to mention Tony Hawk, Spyro, Hearthstone, Guitar Hero, Overwatch and Candy Crush, among others. In addition to everything that will come in the future.

What games will Xbox Game Pass be reinforced with?

“This is us”: Milo Ventimiglia was once criticized for a crooked...