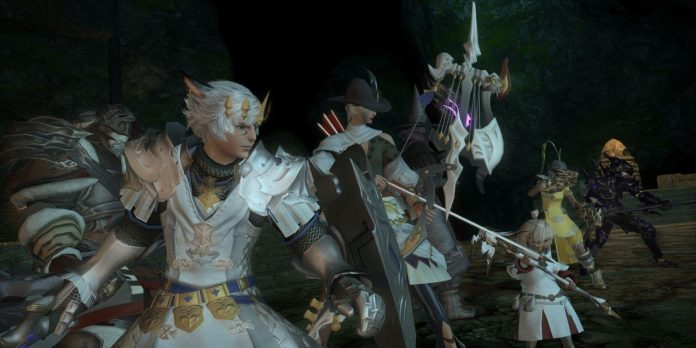 In an interview conducted by Game Watch and later published by Video Games Chronicle, Phil Spencer confirms that Microsoft has not abandoned the release of Final Fantasy 14 on Xbox. He mentions that both Microsoft and Square Enix are committed to fans and will continue to coordinate their actions in the future. He doesn’t go into details or share any additional information, so it looks like fans will have to wait longer to get a specific answer.

The rest of the interview focuses on Xbox Game Pass and Xbox consoles selling well in Japan, with special mention of Xbox Series S sales figures. The interviewer also asked about the availability of Call of Duty games on PlayStation, which has been a hot topic for discussion over the past few months. Phil Spencer then confirmed that Call of Duty would continue to “live on PlayStation” before mentioning that the series would be compatible with the Xbox Game Pass.

Final Fantasy 14 producer Naoki Yoshida also announced an update on the Xbox version of the game in 2021. Although Yoshida did not share any details, he confirmed that discussions are ongoing and seem to be positive about the possibility of transferring FF14 to Xbox consoles.

The exact reason for its absence seems to be compatibility issues with how the game handles cross-play. It has full cross-play functionality with PC and PlayStation systems, and according to a 2019 report, some Microsoft rules prevent FF14 from being released on Xbox. It is reported that these rules concerned communication with players on other platforms, including important functions related to guilds. It looks like FF14 won’t be released on Xbox consoles until these rules are lifted or Microsoft and Square Enix find an alternative solution, but both sides seem to be hopeful about the future of the game on Xbox.