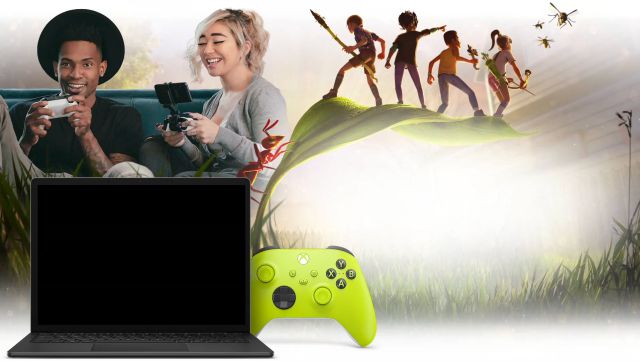 Xbox: Microsoft stresses that it has listened to player complaints and has implemented these changes to improve performance. iPhone, iPad and iPod Touch owners will benefit from some improvements when playing Xbox games in the cloud. At least that’s what Microsoft says in a statement published on the platform’s official blog. The Redmond giant has announced that it has substantially improved the performance of Xbox Cloud Gaming on Apple devices with the iOS operating system.

“At Xbox Cloud Gaming we are always listening and value player feedback. You asked for a better experience on iOS, and as a result, we’ve made huge performance improvements for all supported iPhone and iPad devices.” They add that after this update, the gaming experience should be smoother than before.

According to Xbox, they have already received positive feedback on this update from players. “We have seen a significant increase in positive feedback after applying these changes.” As if that were not enough, they have registered a 35% increase in the duration of the games. “We invite everyone who owns an iPhone or iPad to test the improvements and provide us with feedback so we can continue to build the best gaming experience possible.”

Xbox Cloud Gaming is a functionality available to Xbox Game Pass subscribers, the service that allows access to a huge library of first and third party titles. In addition, for some time now, the North American giant has been working on adapting games to mobile touch controls.

Another of the announcements that have been made in recent days is that Xbox Series X and Xbox Series S will now be able to download updates in energy saving mode. Until now, it was only possible to do it in fast startup mode. This decision, they defend, will help protect the environment.

Elden Ring Prepares The Sending Of Invitations For Its Closed Beta