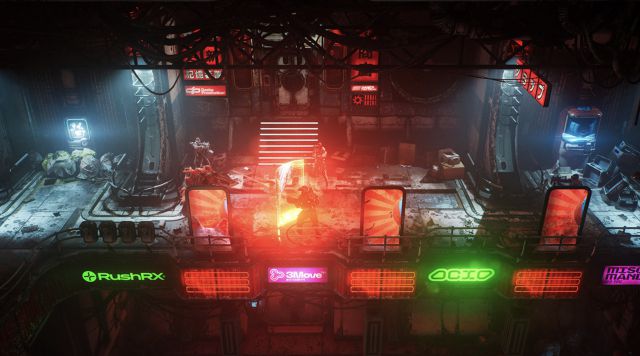 Xbox ID: The Xbox ID program turns nine years old and reviews its statistics during all this time. The division gives voice to the projects of the independent scene. The [email protected] program turns nine years old. Since then, the Redmond division has helped publish more than 3,000 independent projects, generating more than $2.5 billion in royalties among studios under this umbrella. Chis Charla, General Director of Content and Programs, shares his feelings throughout this trip.

“When we started the show we didn’t know much,” Charla begins in an entry posted on Xbox Wire. “We knew that independent developers were driving the pace of game innovation at the fastest rate we’ve ever seen, and we also knew that the work they were doing was very important.”

Charla acknowledges that since then “they have listened a lot” to the developers. “They never shy away from telling us what works and what doesn’t. Innovations like cross-play across consoles, for example, came directly from our partners at [email protected]”

Xbox Game Pass plays a fundamental role in recent years. Charla warns that Microsoft has paid “hundreds of millions of dollars” for game licenses to enter the subscription to both developers and publishers. “There are amazing games on Xbox (and other platforms!) today that would never have existed without the support of Game Pass members, and that has become an incredible phenomenon.”

At FreeGameTips we went last year to a presentation dedicated to the projects of the program. Agostino Simonetta, global partner management director in the program, stressed the importance of service in the division’s strategy. “The data indicates that Xbox Game Pass players play and try more games than any other type of consumer.” In short, they make known “creativity and independent studies”. You can read the full notes at this link.